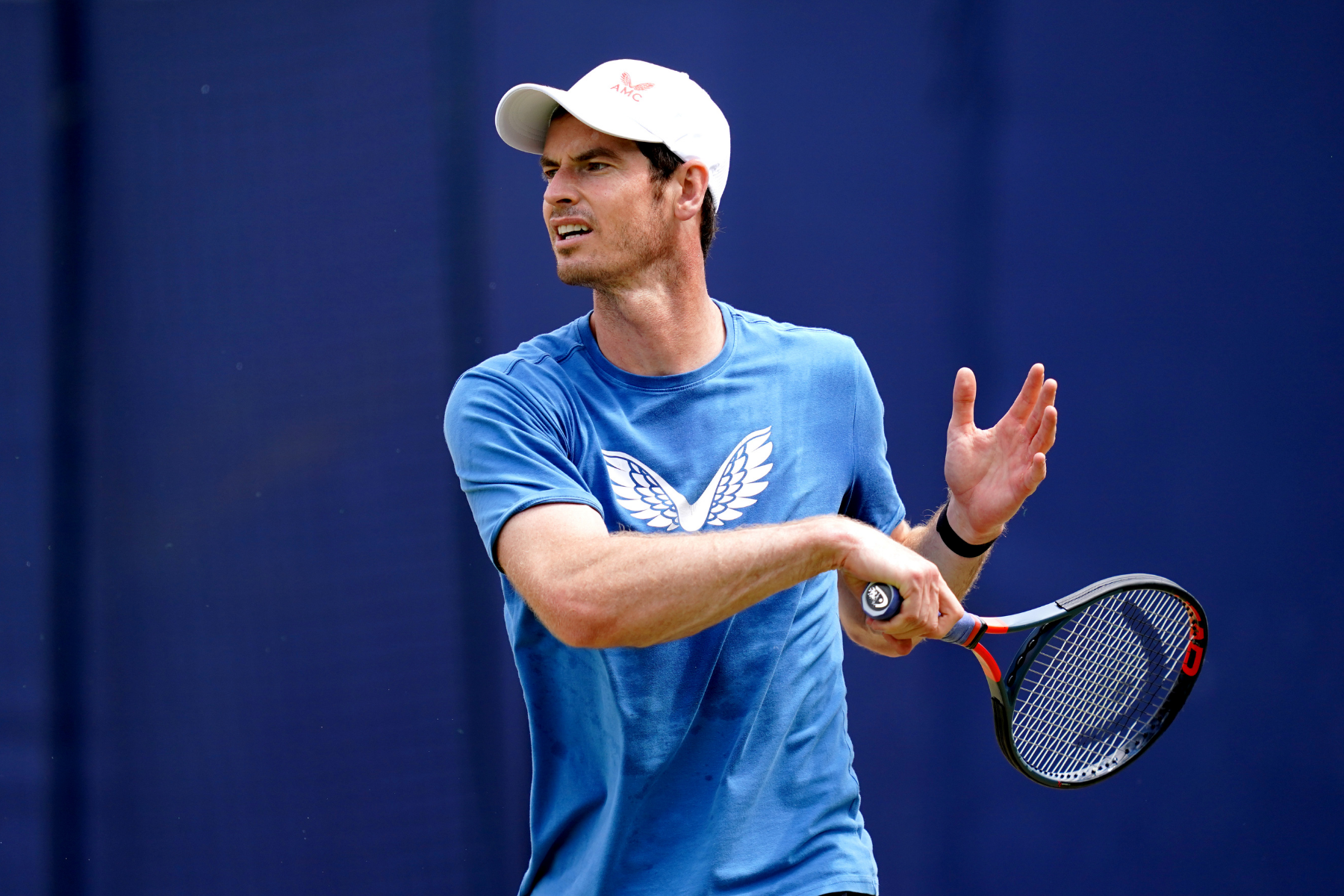 ANDY MURRAY is set to face Taro Daniel in the second round of the Australian Open after a gruelling first round match against Georgian Nikoloz Basilashvili.

Murray said: “It has been a tough three, four years. I have put in a lot of work to be back here and I have played on this court many times and the atmosphere has been incredible.

“I have always had fantastic support and it is good to be back, winning a five-set battle like that. I could not ask for any more.”

He added: “I would love to have a deep run here if possible.

How to watch Andy Murray?

The game does not yet have a set time but will likely take place in the early hours of Thursday morning for UK viewers.

Eurosport are showing live coverage of the event or alternatively, it can be streamed through Discovery+.

Who is Taro Daniel?

The 28-year-old Japanese player is currently ranked 120th in the world which is seven places below Murray. He is far less experienced than Basilashvili having had to come through three qualifiers just to be in the main draw.

Daniel’s did however secure a comfortable first round win in straight sets against world number 147 Tomas Barrios Vera. He has just one ATP title to his name – the 2018 Istanbul Open – and last year claimed 2 titles on the ATP Challenger Tour.

The pair have only met once before back at the 2016 Davis Cup where Murray triumphed in straight sets.