One of Scotland’s oldest companies has given up on the pound, for reporting purposes at least, as it looks to capitalise on growth in the modern aviation services business.

Edinburgh-based John Menzies, which began life as a bookseller in 1833, said it had decided to change its presentational currency to the US dollar after using the pound in around 190 sets of annual accounts.

The company said the use of the dollar would better reflect the global nature of the business it operates in and the fact that around 90 per cent of its revenues are earned overseas.

New £100m Glasgow spa will be ‘there for everybody’ 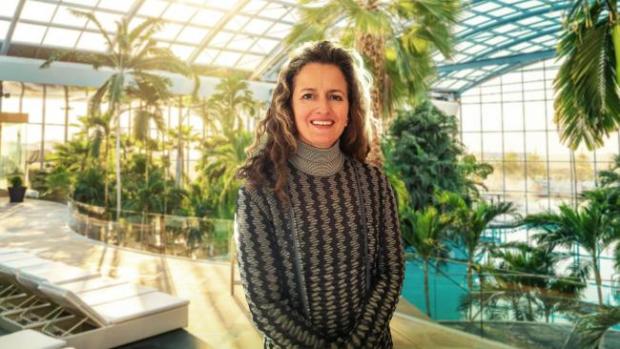 It might sound like a retreat for the elite, but a senior executive at the company behind plans to build a £100 million wellbeing resort has insisted the facility in the centre of Glasgow will offer “something for everyone”.

Unveiled in November as the latest in a number of European resorts based on the “grand thermal bathing traditions”, operator Therme Group said the development at the intersection of the Kelvin and Clyde rivers will include a next-generation indoor water park, thermal pools and spa, and a health and wellbeing centre covering approximately 320,000sq ft. Fresh produce will be grown on site on a vertical farm from Edinburgh-based Intelligent Growth Solutions (IGS).

The project is something of a homecoming for Anne-Marie Garner, vice-president of corporate strategy at Austrian-headquartered Therme. Originally from the Scottish Borders, Ms Garner trained for two years with Pinsent Masons before moving to London in 2000 to pursue her legal career. 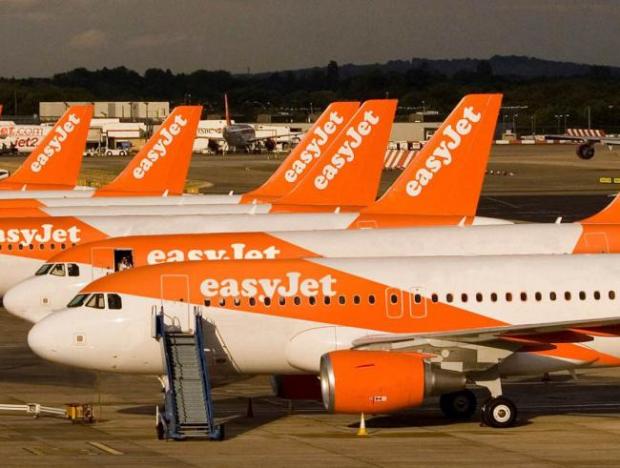 The boss of easyJet has flagged the airline’s view that testing for Covid across its network “should soon become a thing of the past” as it reported a jump in bookings following this week’s move by the Scottish and UK Governments to removing travel restrictions for fully vaccinated people arriving in the country.

But the budget airline warned that Omicron would continue to have an impact on short-term performance in the second quarter.

Stagecoach deal hits a bump as competition authority steps in

Plans to merge Stagecoach operations with those of larger travel rival National Express have hit a detour after the UK’s competition watchdog said it is launching an investigation into the deal.

The Competition and Markets Authority (CMA) has thrown the brakes on the disposal of key assets by either party as it starts its probe into the £1.9 billion tie-up. In its initial enforcement order (IEO) the CMA said there were “reasonable grounds” to suspect that without a decree the two operations would “cease to be distinct”, therefore reducing competition in the sector.

Marston’s has cited the effect of “tighter restrictions” as its pubs in Scotland and Wales were “more significantly impacted” during the Omicron outbreak than their counterparts in England at Christmas.

The Midlands-based brewer and leisure company became the latest in a series of major players from the hospitality and drinks industries to highlight the fallout from the outbreak, which dented sales at Mitchells & Butlers, JD Wetherspoon and C&C Group, owner of Tennent’s Lager, during the key festive period.

Scott Wright: What would knocking down Buchanan Galleries say about Glasgow?

Previous ArticleUK tourists travelling to Spain face tighter Covid measures from FebruaryNext ArticleHealth: Roger Black on what his heart condition has taught him, and why keeping things simple is the key to fitness at any age