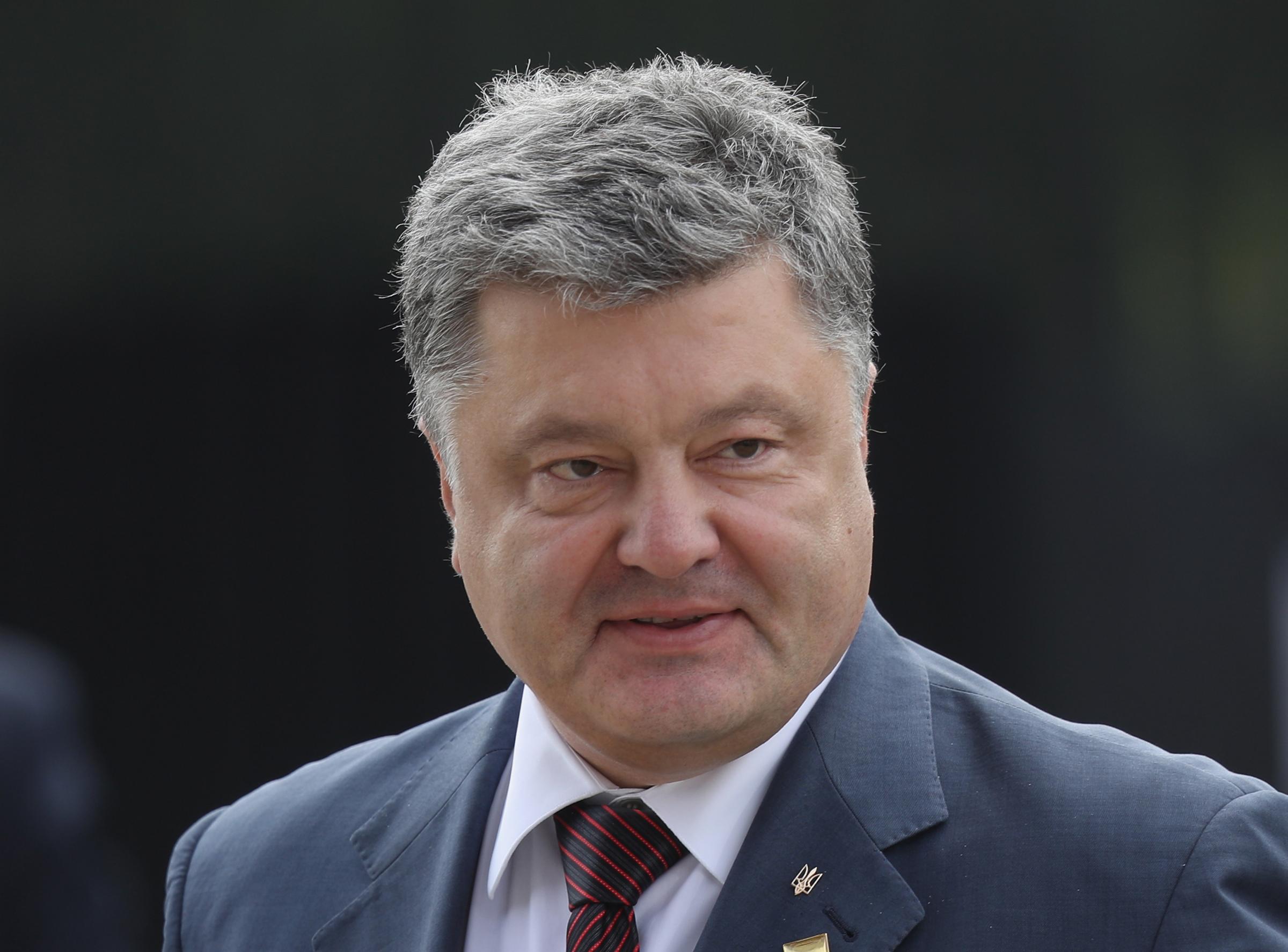 A court in Ukraine has frozen the assets of former president Petro Poroshenko as part of an official investigation into alleged high treason by the former head of state, the Prosecutor General’s Office said.

Prosecutors suspect Poroshenko of involvement in financing Russian-backed separatists in eastern Ukraine in 2014-2015 through the purchase of coal in the Donbas.

“The court ruled to seize the property of the suspect, which belongs to him by right of ownership,” the Prosecutor General’s Office said in a statement.

Poroshenko, one of the country’s richest people, owner of the Roshen confectionery empire, has been outside Ukraine since late December and has not yet commented on the decision by the Pechersk District Court of Kyiv.

He has announced his plans to return to Ukraine on January 17.

Poroshenko’s allies said the move was a personal act of revenge by incumbent President Volodymyr Zelenskyy.

??Ukraine faced an acute shortage of resources after separatists backed by Russia seized the territory on which the country’s main coal mines were located.

The authorities accused Viktor Medvedchuk, the leader of the pro-Russian party Opposition Platform – For Life, of conspiring with officials under the Poroshenko administration to purchase coal from mines in separatist-controlled areas in 2014-2015 as a way to finance the separatists.

Poroshenko was also previously forced to sell two TV channels after the adoption of a law on oligarchs.

The law, passed last year at Mr Zelenskyy’s initiative, defines oligarchs as individuals who own significant financial assets and media outlets, and requires oligarchs to register as such.

Previous ArticleRab McNeil: I don’t believe it: Victor Meldrew is backNext ArticleReasons to be cheerful in 2022