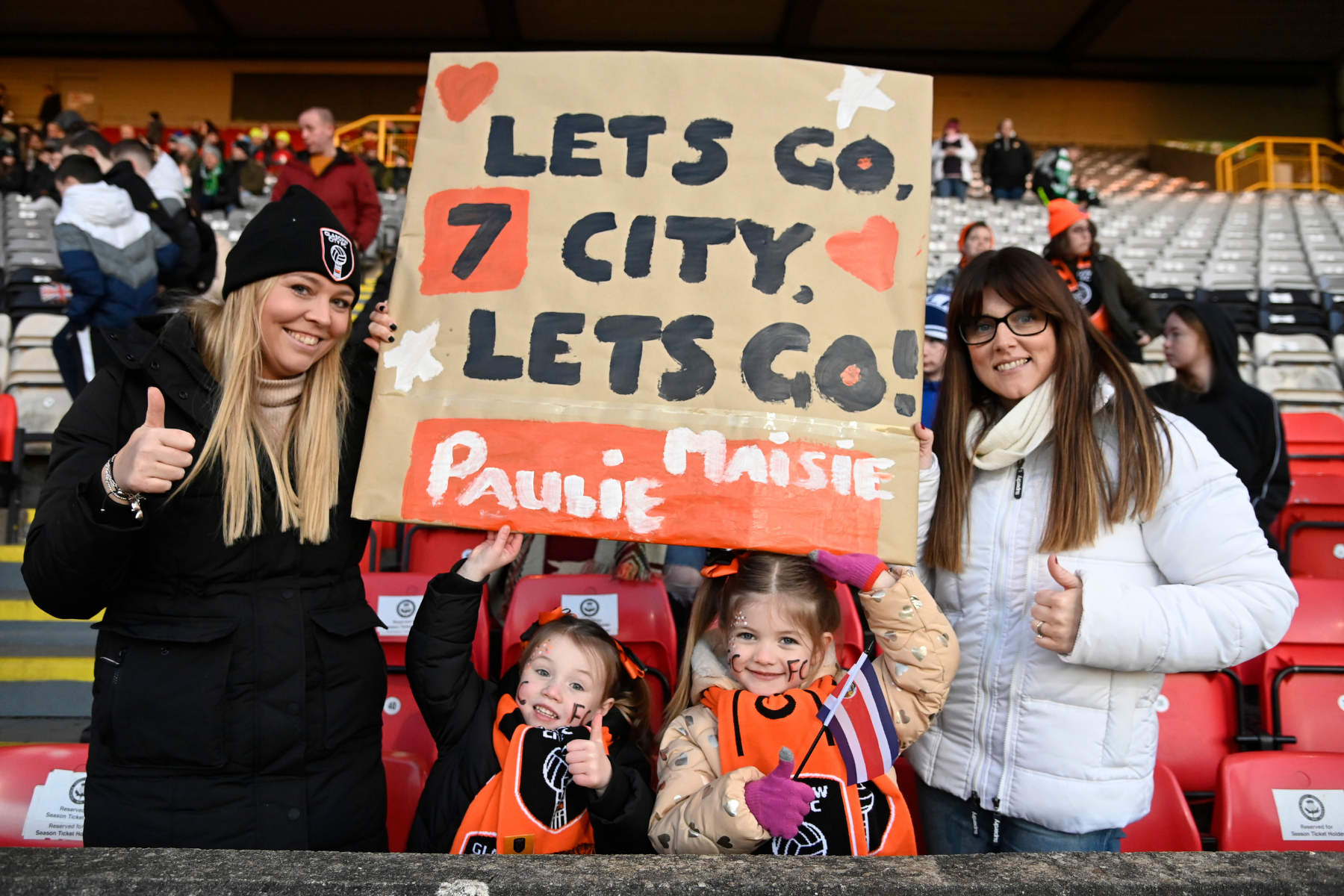 WHAT could be a game-changing meeting for Scotland’s top league clubs will be held tomorrow morning. All ten will be presented with an alternative governance model by SPFL chief executive Neil Doncaster – and it could lead to SWPL 1 being played under that organisation’s auspices from next season onwards.

Because of current circumstances it will be a held on Zoom, but it is going to be an unusually high level summit. SWPL I representatives will be joined by senior personnel – including some chief executives – from their parent clubs, with the obvious exception being stand-alone Glasgow City.

Although I don’t claim to know the detail of what Doncaster will propose, my understanding is that the SPFL would administer the top league and be responsible for attracting new revenue streams. The women’s teams would be represented on a new board set up to oversee the project.

The presence of parent club chief executives is both a welcome indication that they have finally woken up to the potential of their women’s teams, but also a strong pointer that the SPFL bid is being taken very seriously and could be successful. Of the current top ten teams, seven or eight are likely to view Doncaster’s intervention positively – provided he gives the necessary assurances about it being a democratic, subsidiary model.

Glasgow City are, like Spartans, not affiliated to the SPFL already through a men’s team and are likely to be the most sceptical. There could also be antipathy from Partick Thistle, who are not enamoured of the SPFL hierarchy after being relegated from the men’s Championship on a points-per-game basis in 2020.

The other eight clubs, however, are believed to be open (and in some cases already favourably inclined) to a change of direction. The key for all will be whether the new model is going to bring them substantially more lucrative commercial deals.

If Doncaster can convince them that will be the case, it will be surprisingly easy for the clubs to leave the governance of Scottish Women’s Football. It wouldn’t even require a vote.

As things stand, the top ten teams affiliate to SWF on an annual basis. If seven or eight decided to move to a subsidiary model offered by Doncaster they would simply affiliate to SPFL instead and incur no sanction whatsoever.

In these circumstances it is inevitable that even initially dissenting clubs would join them, because the new top league would be recognised by the Scottish FA, and therefore Uefa. A key aim of the SFA’s women’s football strategy, published in the summer, is to have an improved governance model for elite competitions up and running from 2022-23 onwards.

None of this is good news for SWF. The women’s governing body is now under pressure to provide the SWPL 1 clubs with alternative proposals of their own early in the new year.

As reported here before, a majority of the clubs pressed SWF to provide such proposals in an email sent to the organisation in late October. Subsequent meetings have not resulted in anything new being put on the table, but SWF chief executive Aileen Campbell says a further meeting has been scheduled for next month.

THE final game before the winter break drew another huge crowd for an SWPL match, with 3508 inside Tynecastle to watch Hearts lose 3-1 to Hibernian. The reverse fixture in September saw 5512 at Easter Road, easily a record for a domestic league game, while the highest attendance for a cup final was also broken when 3645 were at Firhill a fortnight ago to see Celtic beat Glasgow City.

To the outsider these crowds might seem to be part of an upward trend, given that the traditional support for club games in Scotland has been largely confined to players’ friends and families. However, in the case of the two Edinburgh derbies the attraction has been free tickets to watch the women’s teams play at the clubs’ iconic grounds.

SWF made an occasion of the League Cup final and were rewarded with an excellent crowd. From my vantage point most were Celtic supporters and it will be no surprise if a new record is set when the Glasgow club side host Hibs at Celtic Park in the last weekend of March.

What cannot be denied, however, is that recent attendances for run-of-the-mill games have been very poor. Winter football may suit the clubs, coaches and players, but it’s the polar – pun intended – opposite for fans.

Men’s football has a traditional support base which is very different from the family one the women’s game needs to grow crowds.

Previous ArticleScotland Covid expert Helen Colhoun backs ‘targeted measures’ to keep vulnerable out of hospitalNext ArticleBarry Cunning: What the SNP and Tories have in common in Covid failings