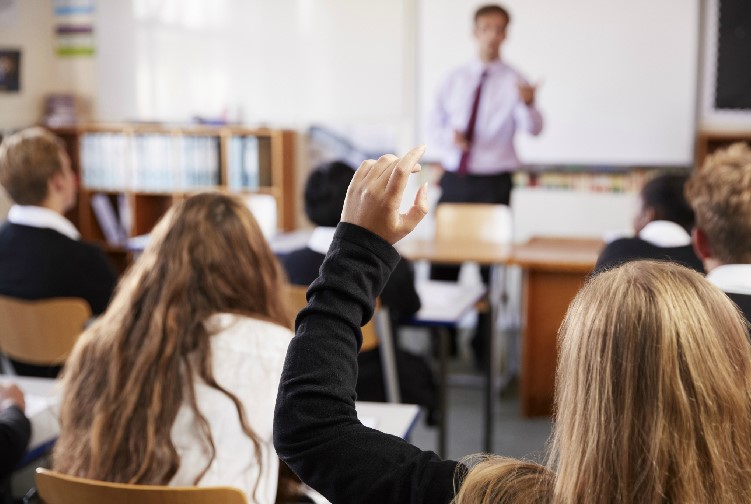 Talks aimed at securing an agreement on teacher pay and removing the threat of industrial action appear to have stalled once again.

The Salaries Committee of the Educational Institute of Scotland (EIS), the country’s largest teaching union, has unanimously rejected a revised offer from council umbrella body Cosla and the Scottish Government.

It also agreed to ballot members, with a recommendation that the proposal be rejected. The ballot will open in January.

It was reported earlier this week that the latest pay offer would have delivered a 1 per cent rise backdated to April 2021, a further 1% from January 2022, and a one-off payment of £100.

The previous proposal, which was rejected, would have brought a 1.22% increase backdated to January 2021.

It is thought the new offer was made possible after ministers offered councils an additional £25 million a year. However, EIS general secretary Larry Flanagan described the improvement as “disappointingly marginal”.

Union bosses warned previously that failure to make progress on the pay issue was fuelling a growing clamour for industrial action.

Des Morris, EIS Salaries Convener, said: “The EIS Salaries Committee has considered the revised pay offer from Cosla and the Scottish Government, and was unanimous in its rejection of the offer.

“The latest proposal from the employers offered only very scant improvement over previously rejected offers, and comes nowhere near to an appropriate acknowledgement of the value of Scotland’s teachers.

“It beggars belief that Cosla and the Scottish Government believe that this is an acceptable offer to Scotland’s teaching professionals, who have worked tirelessly throughout the pandemic to ensure continuity of education for Scotland’s young people.”

EIS General Secretary Larry Flanagan added: “The prevarication from Cosla and the Scottish Government on teacher pay simply must end. When we submitted our pay claim last year, inflation was at 0.4%. It now stands at over 5%, and is projected to be at over 6% in the New Year.

“The dither and delay from the employers’ side has only served to lessen the value of their offer, while also hardening the resolve of our members to achieve a fair pay settlement that properly recognises their value to society.

“Scotland’s teachers have been lauded by government as key public sector workers throughout the pandemic, but that same government is now seeking to deliver a painful real-terms pay cut to the country’s teaching professionals. This is unacceptable, and the EIS urges all members to use their vote in the forthcoming ballot to reject the offer and send a very strong message that Cosla and the Scottish Government cannot ignore.”

A Cosla spokeswoman said: “We note the intention to ballot members and as with all negotiations, we have to consider what is both sustainable and affordable. We fully recognise the hard work that all those in our workforce have done and continue to do during the pandemic.”

A Scottish Government spokesman said: “While it is for local government as the employer to make any revised offer of pay, we are committed to supporting a fair pay offer for teachers through the SNCT.”