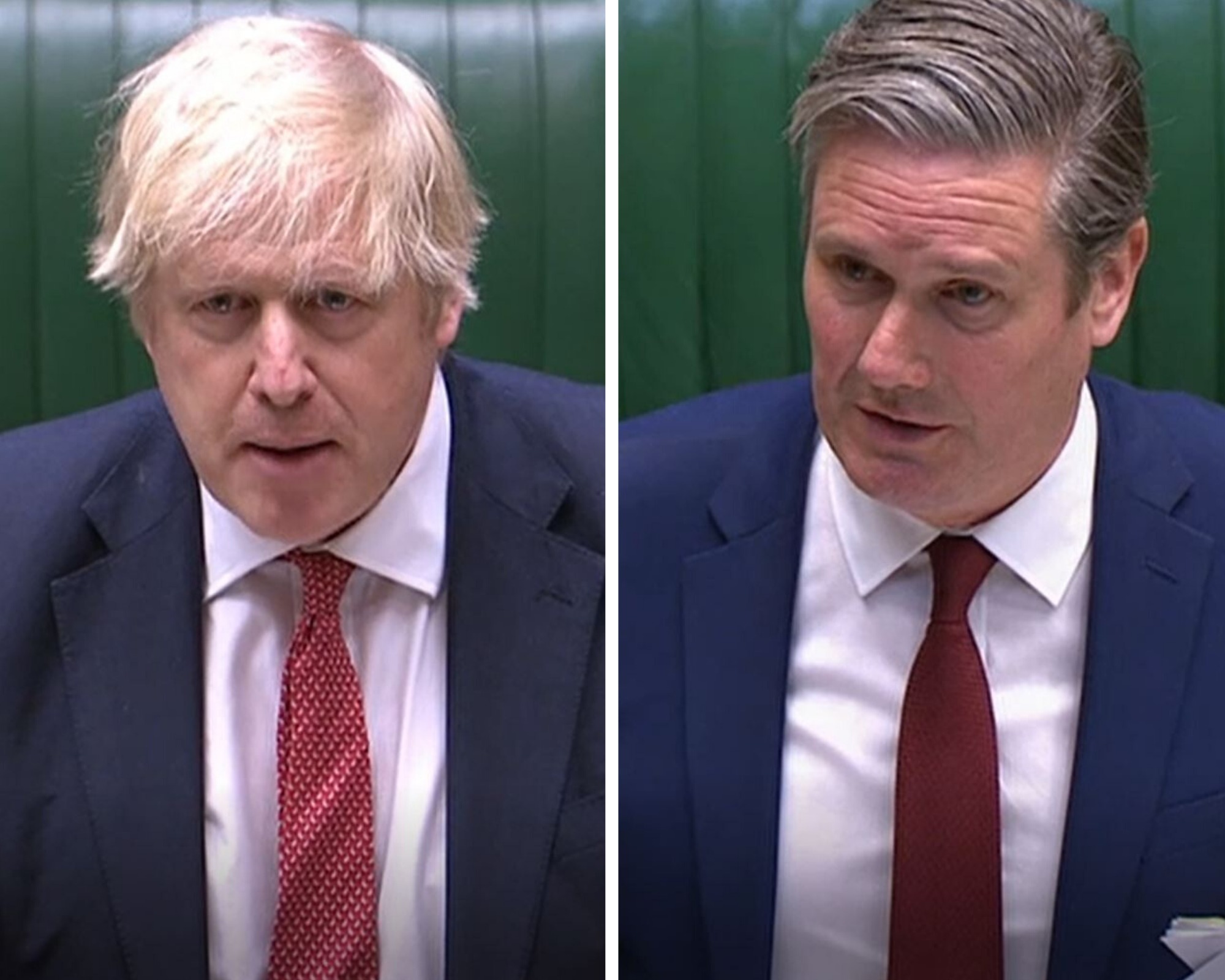 DIVISIONS exist within all political parties but the virus of disunity that infected Corbyn’s Labour has now transmitted itself to Johnson’s Conservatives and one thing voters don’t like in a political party is disunity.

The drip-drip of partygate revelations has continued with three more Tory MPs publicly saying they have submitted letters of no confidence in Boris Johnson to the party’s 1922 committee. At least 17 have now gone in; still a good way short of the 54 needed to trigger a vote on the PM’s leadership.

Illustrating the disunity gripping the Conservatives, Culture Secretary Nadine Dorries, one of Johnson’s Praetorian Guard, lashed out at the “handful of egos…doing Labour’s work”.

There are really only two traditional ways to oust a prime minister outwith a general election; they resign or their party resigns them.

From all we know of the tub-thumping bluster of Johnson, he has no intention of resigning, however bad the headlines.

Indeed, even if he were fined for breaking the Covid laws, it is not beyond imagination he would turn around, ruffle his hair, and just carry on; resignation calls ringing in his ears.

While the 54 number is important, a more important one is 181, the number of Conservative MPs who would have to vote against Johnson to turf him out.

Last week without great fanfare, the 1922 committee decided against changing the interval – from a year to six months – after which a leader, who has won a confidence vote, could be challenged again.

One loyal Cabinet minister warned the 1922 would have been “finished,” if it had gone ahead with the change.

But Johnson’s detractors now face a dilemma: when to strike? One Tory MP observed how colleagues “didn’t want to jump the gun,” acknowledging if Boris won a confidence vote, he would be safe from another challenge for 12 months.

The 181 number is a high hurdle. Even if the anti-Johnsonites could muster 54 signatories, there is no guarantee they could attract another 127 colleagues to oust their leader.

The three optimal opportunities for them are, firstly, after any Scotland Yard fines are made and, secondly, after Sue Gray’s full partygate report is published. But even if things went against Boris, chances are he would simply do a Trump and double-down.

The third is after the May elections when a disastrous result for the Conservatives is expected, which would come in the wake of higher energy bills, higher taxes and higher prices.

Johnson’s critics have to calculate whether the fall-out from either the partygate ruckus or from losing thousands of council seats in the May elections is seismic enough for them to gamble on moving.

Yesterday, David Davis, the ex-Brexit Secretary, who has called for Johnson to resign, said he feared his premiership would suffer a debilitating “death of a thousand cuts” over the coming months.

After the bruising fall-out from the Gray update this week, for many Johnson compounded his sins by accusing Keir Starmer of failing to prosecute paedophile Jimmy Savile when the Labour leader was Director of Public Prosecutions [DPP] in England.

As outrage flowed, rather than withdraw the untrue allegation, the PM repeated it; something his deputy Dominic Raab refused to do beyond the legal protection of Westminster. Johnson suggested in 2013 Starmer had rightly “apologised and took full responsibility for what had happened on his watch”.

But the “dead cat” strategy, of saying something outrageous to deflect attention, didn’t work. The Crown Prosecution Service made clear Starmer was not the reviewing lawyer on the case and there was no mention of his involvement in a 2013 review into it.

Nazir Afzal, a former chief Crown prosecutor, declared: “It’s not true. I was there. Keir Starmer had nothing to do with the decisions taken.”

The Labour leader accused the PM of a “ridiculous slur” while senior Tories were aghast. Sir Bob Neill called on Johnson to withdraw his claim, branding it “baseless and unworthy”. Even Nicola Sturgeon intervened on Starmer’s behalf and denounced Johnson’s attack as “utterly despicable”.

But Johnson is now increasingly desperate and in full Trump mode, using any means he can to parry an attack. Yesterday, however, in typical fashion, having realised he had incurred public distaste at his smearing of Starmer, the PM U-turned and insisted he didn’t mean what people thought he meant.

“Let’s be absolutely clear,” he said, “I’m talking not about the Leader of the Opposition’s personal record when he was DPP. I totally understand he had nothing to do, personally, with those decisions. I was making a point about his responsibility for the organisation as a whole and people can see that. I really do want to clarify that because it is important.”

Circling the waggons, Cabinet minister Michael Gove, who once famously said Johnson could “not provide the leadership…for the task ahead,” described him as a “great prime minister” and told Tory colleagues that they were “stronger together as one Conservative family”.

No doubt, Boris hoped his trip to Ukraine and the publication of the Levelling-Up White Paper might have diverted attention from partygate but they didn’t.  Indeed, the only thing that has supplanted his personal woes from the headlines are public worries over rising energy prices and interest rates.

And yesterday evening, things got worse on the partygate front. The PM’s head of policy, Munira Mirza, dramatically quit over the Savile smear on Starmer, telling him in her resignation letter it was “so desperately sad you let yourself down by making a scurrilous accusation” against the Labour leader.

Whatever happens now, whether Boris survives or he goes, one thing seems certain, the Tories are bitterly divided and are likely to be up to the next election; the greatest fissure being in Scotland.

Whether the Conservative electoral instinct to win kicks in and the party is able, convincingly, to rally round its leader – whoever that will be – is yet to be seen but the Tories know as well as anyone that disunited parties rarely convince voters and rarely win elections.