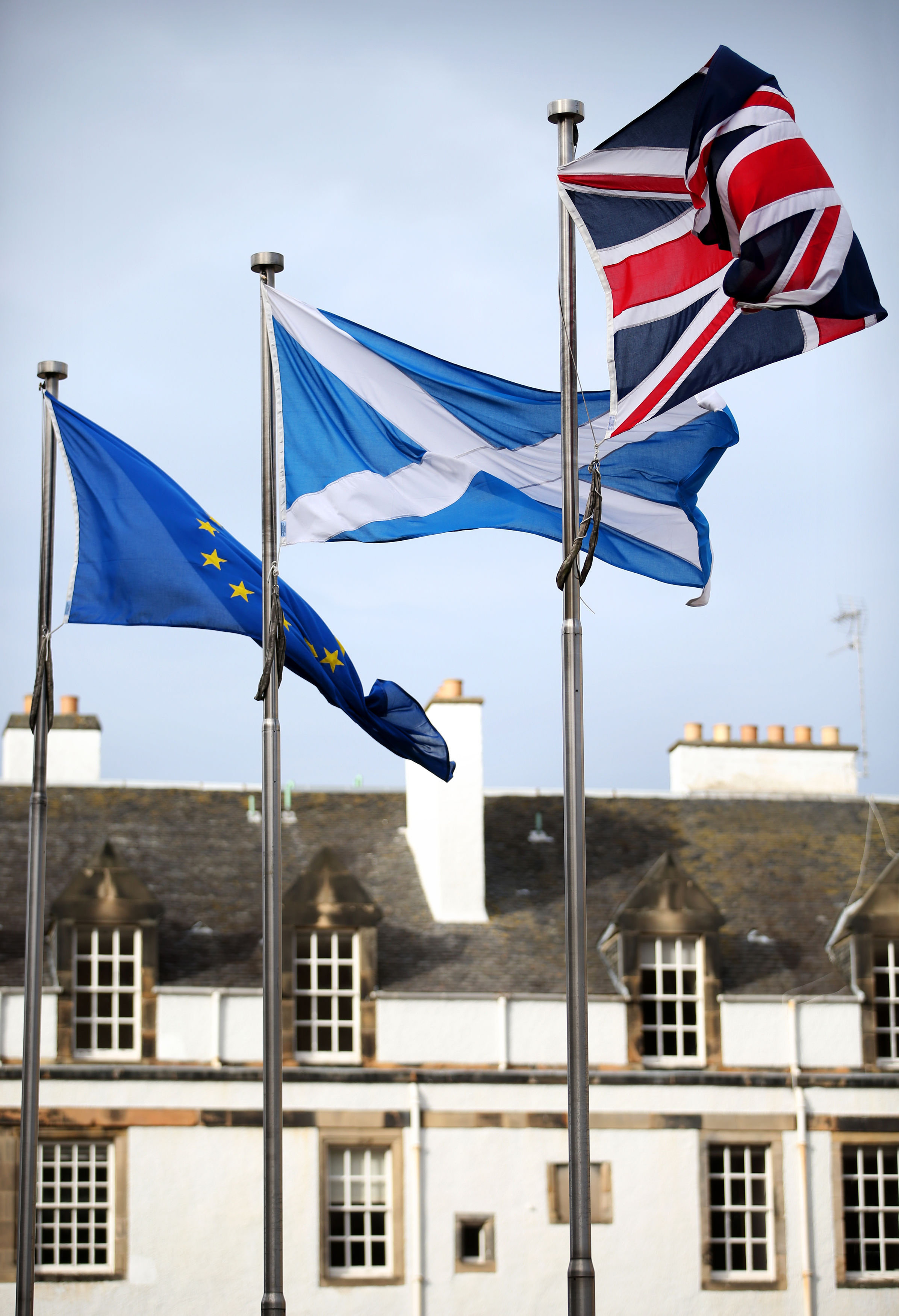 SCOTLAND’S economy grew by 0.2 per cent in October – outpacing 0.1% expansion in the UK as a whole – official figures showed yesterday.

The Scottish Government noted the 0.2% month-on-month rise in onshore gross domestic product north of the Border in October left it 0.4% adrift of its pre-pandemic level of February 2020. This measure excludes offshore oil and gas extraction. Data published by the Office for National Statistics this month showed UK GDP was in October 0.5% adrift of its pre-pandemic level.

Scottish GDP growth in September has been revised up to 0.9%. This followed a fall of 0.2% in August and a decline of 0.4% in July.

Comparing the August to October period with the previous three months, Scottish GDP grew by 0.7%.

The Scottish Government said: “This reflects a slowdown in growth during the fourth quarter so far, relative to the growth of 1% in quarter three.”

Economic growth has slowed sharply in the UK as a whole. UK GDP in the August to October period was up 0.9% on the preceding three months.

Output of Scotland’s services sector, which accounts for around three-quarters of the economy, grew by 0.3% in October, with increases in eight of the 14 sub-sectors.

Scottish production output grew by 1% in October, in spite of a 1% decline in the manufacturing sub-sector. Production sector growth was fuelled by a 5.6% month-on-month rise in the output of the electricity and gas supply sub-sector.

Output of Scotland’s construction sector is estimated to have fallen by 3.4% in October.

Previous ArticleDavid Leask: Who is to blame for Boris Johnson?Next ArticleWhat time is Nicola Sturgeon speaking today – how to watch Covid update