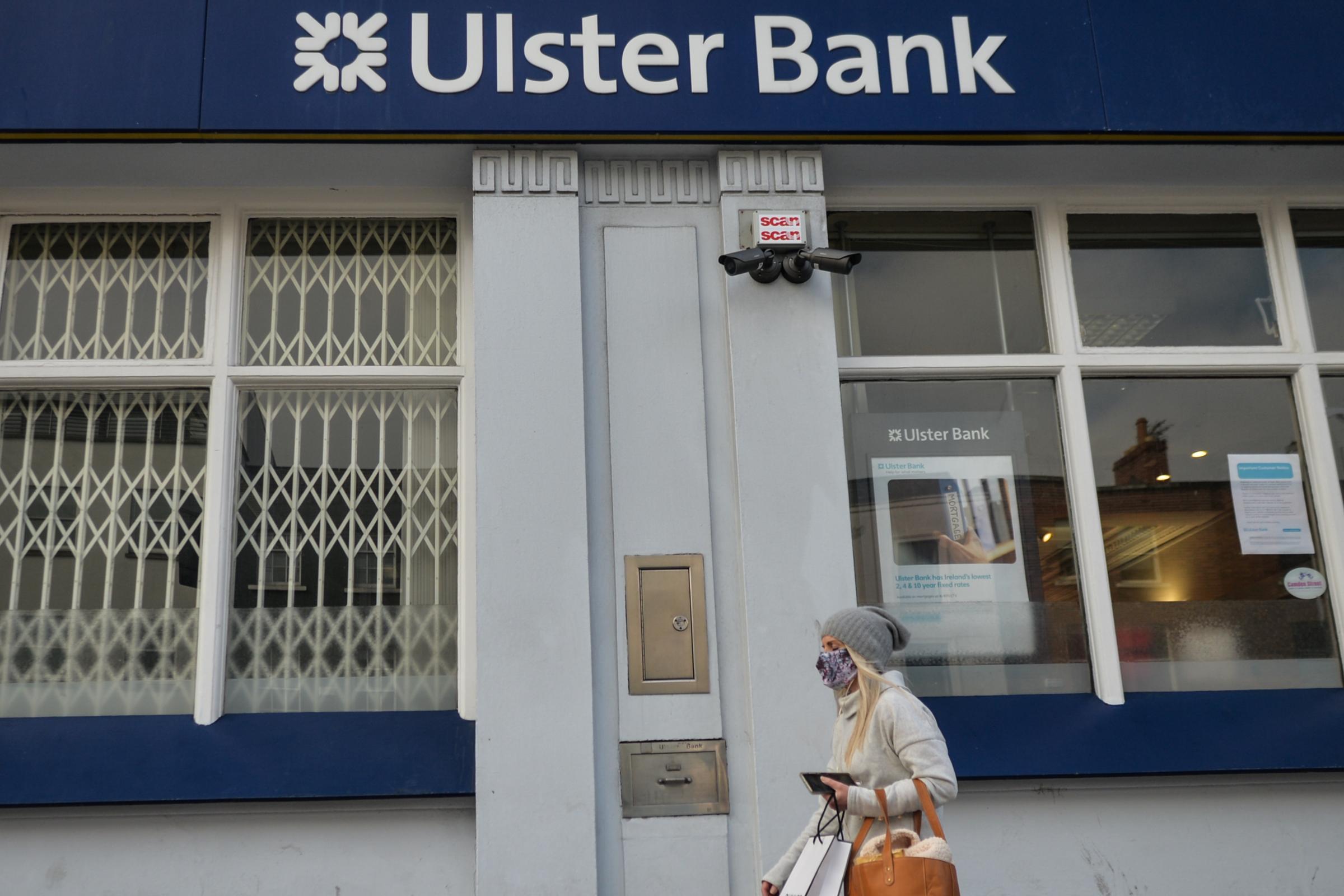 Royal Bank of Scotland owner NatWest Group has made further progress in its drive to withdraw its Ulster Bank business from the Republic of Ireland.

It was announced to the stock market this morning that NatWest and its Ulster Bank Ireland business have entered into a legally binding agreement to sell approximately €7.6 billion of gross performing loans and 25 branches to Permanent TSB.

The “perimeter” of the proposed sale comprises non-tracker mortgages, performing micro-SME loans, Ulster Bank Ireland’s assets finance business and a subset of its branch locations. Credit risk-weighted assets associated with the perimeter were €3.1bn on June 30, 2021, the bank said.

NatWest said it is estimated that Ulster Bank Ireland will recognise a loss on the disposal when the deal completes, though the final amount “will depend on movements in the book and other factors between now and completion, the timing of which remains uncertain.”

Around 450 members of staff will have the right to move across to Permanent TSB as part of the proposed deal.The final number of roles will be confrmed as the deal completes.

NatWest said completion the deal is expected to occur in phases between the fourth quarter of 2022 and the first quarter of 2023.

NatWest has previously announced an agreement to sell the majority of Ulster Bank Ireland’s commercial lending to Allied Irish Banks. When combined with the Permanent agreement, it now has binding agreements in place for around 58% of its total gross lending portfolio and an estimated 65% of its risk-weighted assets on June 30.

NatWest reiterated that it expects its phased withdrawal from the Republic of Ireland to be capital accretive.

Chief executive Alison Rose said: “Today’s announcement is a key milestone in our phased withdrawal from the Republic of Ireland. Our priority is to support our customers and colleagues through this transition and working closely with Permanent TSB to ensure the successful completion of this agreement.”

Previous ArticleRyanair boss: Last-minute flights will ‘undoubtedly’ cost moreNext ArticleFootball is so important to people, fans being shut out of grounds again doesn’t bear thinking about