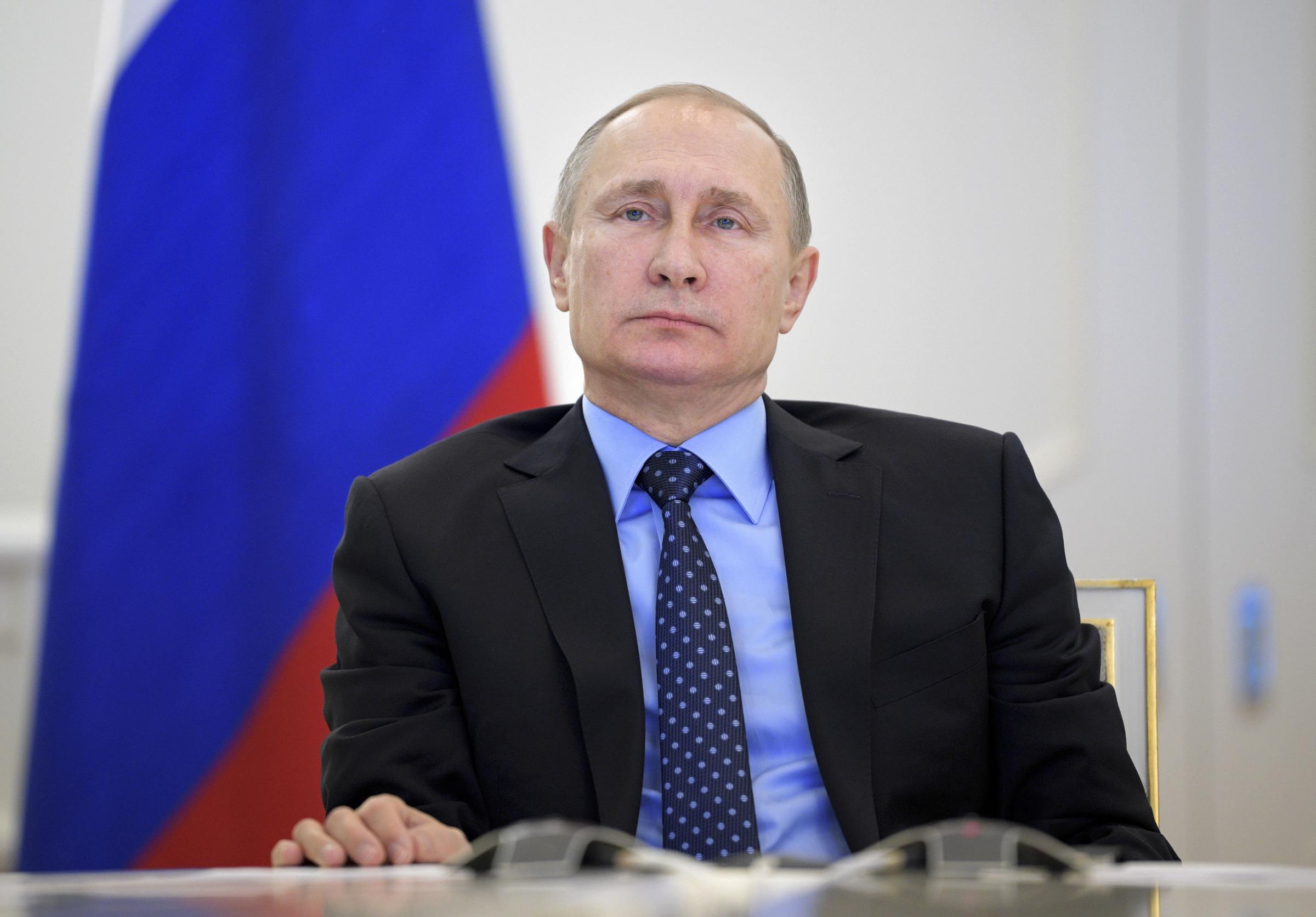 THERE are some problems not directly of their making that governments cannot avoid, no matter how much they would like to. One of these – the cost of energy – is now rushing down the tracks.

The industry is predicting that, without government intervention, household bills will double from April which means, on average, by more than £1000 a year. For some this is an inconvenience; for many it will be well-nigh impossible.

It takes a while for energy policy failures to reveal themselves and it’s 20 years since I was warning ad nauseam against creating gross over-dependence on imported gas as the UK’s staple fuel. The problem was that the same assumption gave cover to other more pressing agendas.

Those whose mission in life was to get rid of nuclear power knew that gas was the realistic alternative, regardless of cost or where it came from. Those who preached renewables and pretended there was not a problem with intermittency that needed to be addressed with equal vigour made the same unspoken assumption.

The mood music had been created by the 1990s “dash for gas” when privatised companies saw cheap gas as the quick route to vast profits. That underlying assumption persisted – even after we became net importers of the stuff in the early 2000s. How often did I hear the smug words: “There’s plenty gas in the world”?

Now, the wholesale price of gas in the UK has quadrupled in less than a year and doubled in the past three months. Not only do we consume gas directly in our homes, accounting for half the average bill, but half of our electricity is generated from it. Other European countries are exposed to gas price spikes, but none as much as the UK.

Apart from other implications, it is bit of a reality check on what was being discussed at COP26 a few weeks ago. Our dependence on gas cannot be wished away any time soon and will continue for decades. In the meantime, politicians are obliged to address imminent reality rather than high-minded platitudes.

Apart from the social and economic implications of vastly increasing fuel poverty, hardship and debt, the political cost of standing idly by and leaving the market to double the price of household and industrial energy is unsustainable, which is why something will probably be done. But what?

The supply industry is suggesting a £20 billion fund to subsidise bills, to be paid back over ten years. It sounds a neat enough temporary solution with a few obvious flaws. For starters, if the gas price continues to go haywire, how do they pay back? And what happens next year if nothing has changed?

It is difficult to see any government committing itself to the open-ended subsidy of domestic or business bills while “targeting the poor” will be difficult if inability to pay in the face of huge increases spreads to the moderately well-off. It’s not just the voiceless fuel-poor who will be hit by this.

Removing VAT, as Labour has suggested, would certainly help but since it is levied at five per cent on household bills, the impact would be limited. Ditto the transfer of “green levies” from consumer bills to taxpayers, which should have happened long ago. The two measures combined might knock £250 off the average bill, so there is still a long way to go.

Good luck to Ministers who will have to cobble together a short term fix or take the political hit. Their best hope lies in President Putin and a German regulator. If the final nod is given by the latter to the Nord Stream 2 project, then vast quantities of extra Russian gas will enter the European market and the price will come down. The average voter will not worry too much about the implications for Ukraine while even the dimmest British politician, or anti-nuclear fanatic, might finally realise the price of imported gas dependency.

But will we finally wake up to the need for a massive home insulation crusade to reduce demand? Will Scotland take a fresh look at nuclear? Will we recognise the self-evident fact that huge offshore windfarms will require baseload ? Can we see a real drive for storage, with hydro as a bird in the hand while battery technology develops?

Being against things is very easy. The unspoken corollary of actions and inactions over the past 20 years has been to endorse a foolish degree of dependence on a commodity over which we have no control and for which somebody will now have to pay.