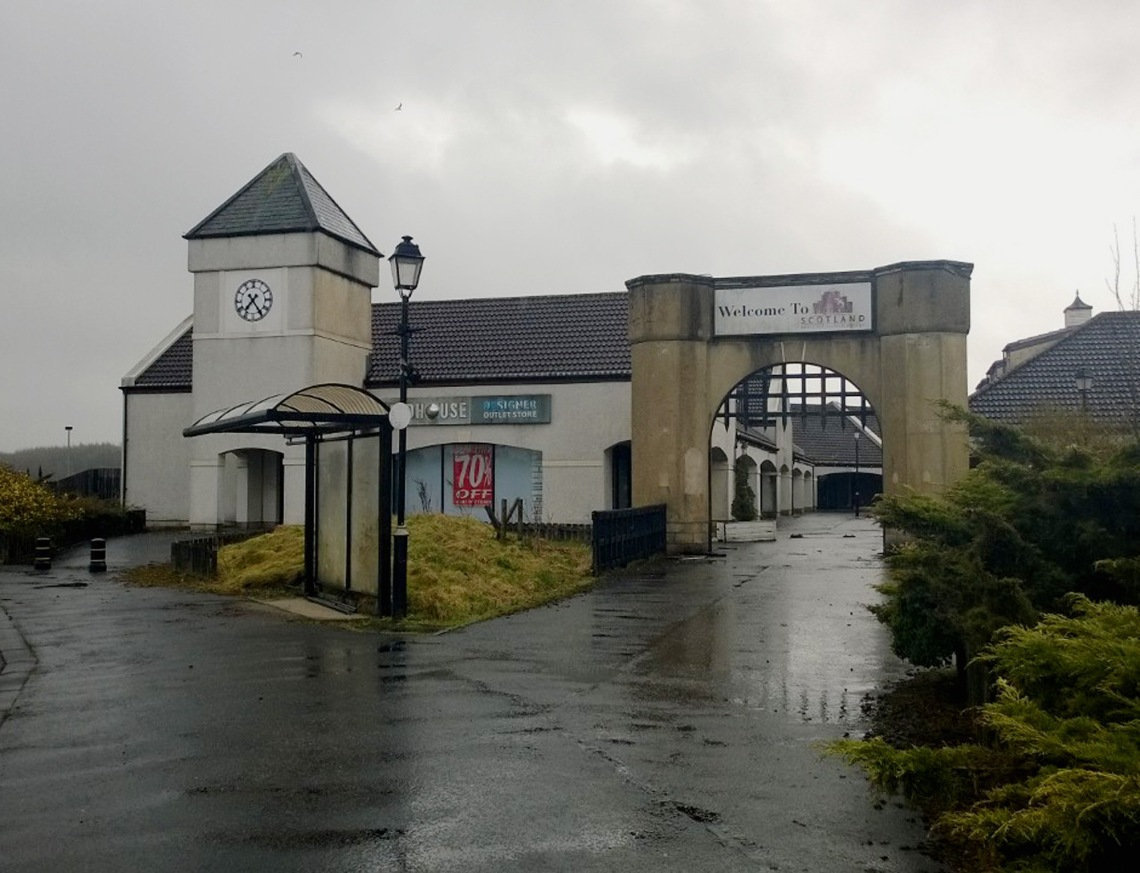 “You’re not thick, Roberto. Didn’t you tell us once that you had an o-level?” Yep. O-level arithmetic. Fat lot of use. I’ve just done my tax return – on a calculator. Even then, it took 17 attempts to balance the books. By my calculation, you the taxpayer owe me three million quid.

I’ll tell you how thick I am. Every time, I finish my session at the gym, I put my mask back on to exit through the public area. And then, every time, I decide to finish the water in my bottle. And, every time, I try to drink it through my mask. Every. Single. Time.

I never learn. My brain has ossified. It’s so full of hoarded rubbish – ancient runes, memories of multifold disappointments, a poem about a butterfly – that there’s no room for anything new. It’s like that Dropbox app emailing to say I’m full and need to buy more space. I need to buy a new head.

However, I have not assembled you here to discuss my cranial shortcomings. Given the time of year’s alleged significance, I thought I’d better say something uplifting and optimistic.

Then I thought, ‘No, let’s talk about Scotland instead.’ Before you say anything, I’m not getting involved in the constitutional debate. As I understand it, that’s between craven, treacherous people and forward-looking, patriotic people. And no way am I going to take sides in that.

The thing that got me thinking important thoughts about Wee Daft Scotia was a report about a West Lothian shopping centre that has lain abandoned for 17 years. The Five Sisters Freeport Shopping Village was so grim the BBC used it to film a children’s show about zombies.

It was built in the grey-harled concrete to which Scotland is curiously addicted. Earlier, I’d rewatched Alan Bennett’s play, An Englishman Abroad, about spy Guy Burgess’s grim life in Soviet Russia. I just knew that, on looking up the locations online, I’d find that filming of the dreadful grey environment had taken place in Scotland: in this instance, Glasgow.

It’s no wonder I’m dull. I live in a dull country, with dull architecture and dull weather. What else could I be? And, while it sounds like I’m conflating dullard dull with grey dull, the concepts share origins in Old English dol meaning “stupid”, or you could say “lacking”, with a dull day wanting light like a dull person wants brains. A dull environment makes Dumbo dull-witted.

My YouTube recommendations feature many optimists moving from dull Britain to live in little, red, wooden houses in northern Sweden. Winters there are picturesque and very cold, but the snow cleans the land thoroughly so that, come summer, it’s a beautiful shade of bright green, quite different from here.

It’s the colourful houses that folk like, though. True, the red colour’s origins lie in a by-product from industry, but the Nordics also paint their wooden houses yellow, blue and green too. They’re not addicted to grey.

If I were me, I might have moved to northern Sweden myself, but I’m too old now, lack the adventurous spirit, don’t like going abroad and just know it’d be a disappointment. The locals will be surly, the price of whisky ridiculous.

So let’s bring Scandinavia to Scotland. Let’s brighten up the place so that the children at least do not grow up dull. Make 2022 the year you paint something in bright colours. Start small with your shed and work your way up to the town hall. If questioned by the grey-enforcing Scottish authorities, say you’re acting in a public-spirited manner. But keep my name out of it. After all, what do I know?

READING about actor Robert Carlyle’s discomfiture after staying in a Prague hotel room occupied by Adolf Hitler and Eva Braun in 1938 brought back memories for me.

No, madam, not of meeting Hitler nor yet yon Braun, but of visiting a building in Prague that had once housed the Gestapo. The experience gave me the creeps and confirmed my feeling that it is never a good idea to go abroad.

I can’t think that the Czech Republic was worse than anywhere else, but at that time hardly anyone spoke English, which was disgraceful. Once, at a metro station, two sinister-looking men in Cold War era garb – fedora, raincoats, the full nine yards – stopped me and began asking questions in a marked manner.

I replied, “Sorry, not today, thank you”, and tried to get away, but they were very persistent. Then it dawned on them that I was speaking English, so they said: “Your ticket?”

Breathing a sigh of relief, I showed them my ticket and, of course, apologised profusely in the Scottish/British manner. To their credit, I must say, they joined in my hysterical laughter at the misunderstanding.

The only person I met who spoke English with any reasonable degree of fluency was a friendly waiter in a restaurant, who was fascinated by Scotland, even after I told him it was “a terrible place, thought not quite as bad as here”.

Yonder Parliament at Westminster could close for 20 years for refurbishment. That was the best case scenario. The worst was that it would take 12 years. Though the news sparked rioting in several rural areas, it could be an opportunity to set up a less confrontational chamber elsewhere. Hope not.

An alcohol-free ‘Scotch’ made in Mexico is to go on sale in the UK. Florida-based manufacturers Arkay also hope to set up a bottling plant for their “Glasgow-style” beverage in France. The makers aim to recreate the experience of “feeling good … but without the alcohol”. Anecdotal science suggests this possibility is a myth.

Chinese prosecutors have developed an artificial intelligence system that can – allegedly, M’lud – charge people with crimes at a 97 per cent accuracy rate. Bit worrying when many crimes involve “dissent”. British prosecutors, meanwhile, are hoping to develop an AI system that fails to charge criminals, thus saving them the bother.

Adults are being encouraged to smile while eating veg in front of their children. The appalling conceit is supposed to kid the kids into thinking that eating greens is pleasurable. Guinea pigs in the experiment at Aston University had to eat raw broccoli. Raw broccoli has been banned in Scotland since 2004 under the Minging Foods Act.

The usual suspects online believe that a mysterious cube on the Moon is somebody’s hoose. One leading intellectual even suspected it could be a McDonald’s. It is, of course, a boulder. That’s all there is on the Moon: a scattering of boulders. No wonder the folk there got up and left.

Our columns are a platform for writers to express their opinions. They do not necessarily represent the views of The Herald.