THE energy regulator has announced plans to beef up checks on firms that supply gas and electricity to households and proposed potential changes to the price cap regime amid carnage in the sector.

Ofgem noted that 28 suppliers have failed this year following dramatic increases in gas prices which has imposed huge strain on the sector.

Some firms complained they had been left in an unsustainable position because the price cap prevented them passing the increases on to many consumers quickly enough.

Ofgem has suggested making changes to the price cap mechanism to reduce the risks faced by suppliers. These could result in the price cap being reviewed every quarter, rather than on a six-monthly basis, or suppliers being allowed to offer fixed term deals.

However the organisation noted it has also proposed a raft of new measures to boost financial resilience in the energy sector.

These include the introduction of a system of stress tests from January, which will measure how firms would be able to cope with challenging scenarios.

Ofgem said where testing revealed weaknesses it would agree an improvement plan for companies to address concerns, particularly where consumers were at risk. 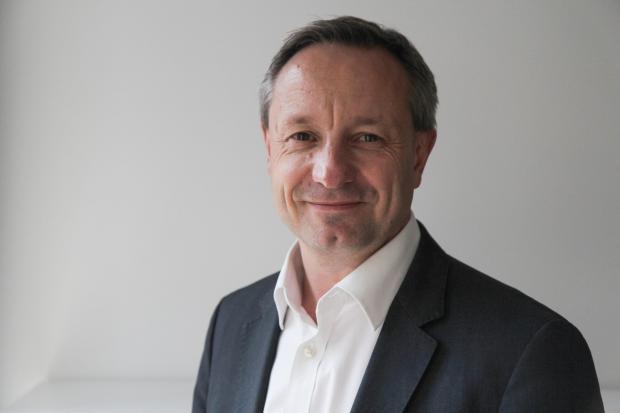 Chief executive Jonathan Brearley said: “I’m setting out clear action so that we have robust stress testing for suppliers so they can’t pass inappropriate risk to consumers.”

He added that Ofgem also wants to see more checks on staff in significant roles, and better use of data to help it regulate the sector.

Ofgem said the price cap had secured benefits worth £1bn annually for consumers since it was introduced in 2019 but exposed suppliers to risks that are harder to manage at times of high energy price volatility.

The organisation cautioned: “It is vitally important to note that the volatility in the gas market is not over, and we are continuing to see significant shifts in the market, particularly for Summer 2022.”

Ofgem expects to launch a consultation on any proposed change to the price cap in time to implement the reform before next winter. It could introduce temporary measures from April if required.

Previous ArticleWhat are travel rules for Scotland today as US borders open?Next ArticleAlan Simpson: Lies, damned lies and then there are Covid modelling statistics