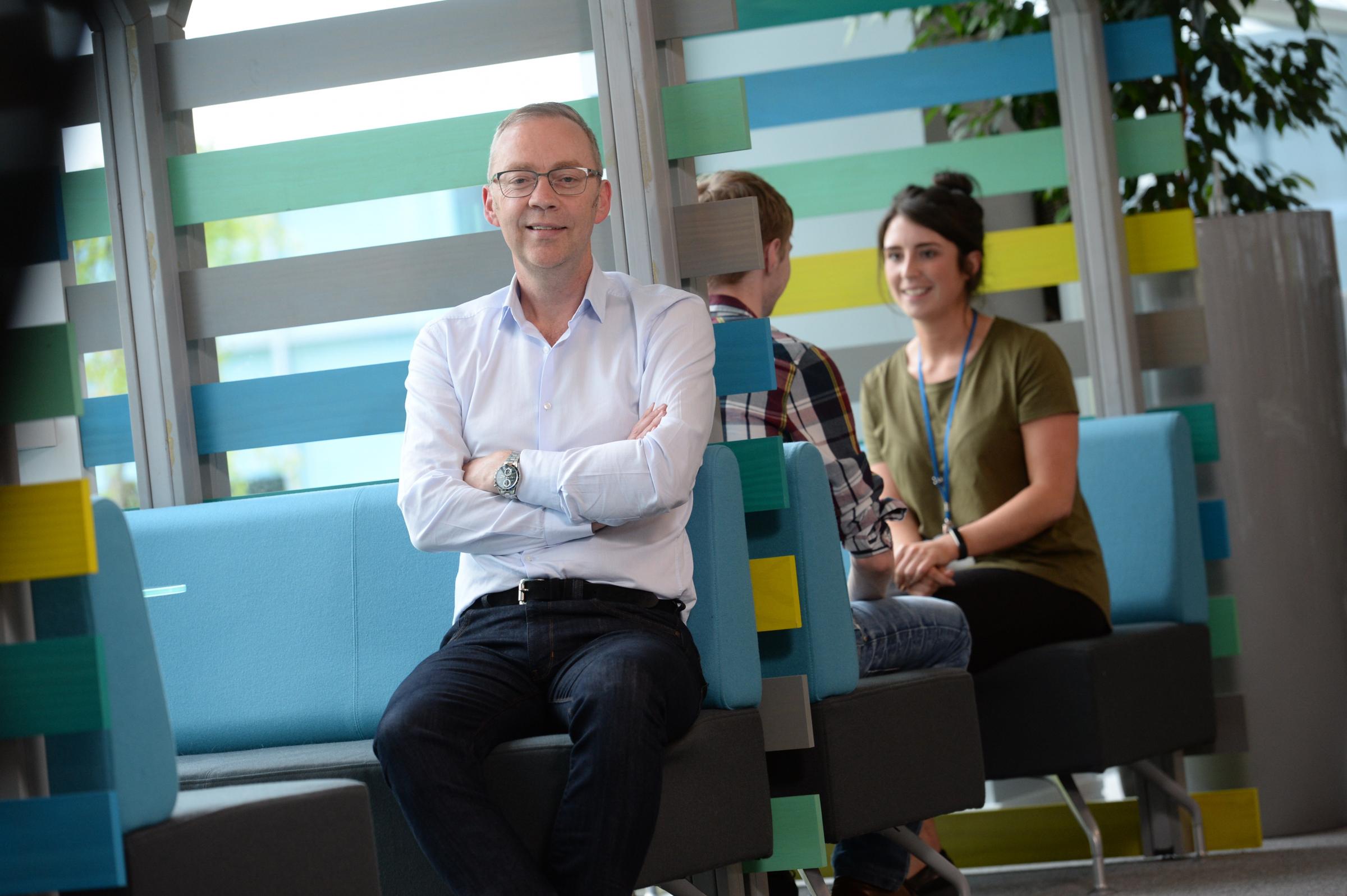 A MOTHERWELL-based call centre company has continued its overseas expansion with the opening of a second office in Turkey.

Ascensos said the new site in Antalya, which is set to open in January, will create 300 new jobs for the local area. The development follows the opening of the company’s office in Istanbul, which currently employs 220 people, in 2020.

Ascensos, a customer service outsourcing specialist, has offices across the UK and in Romania and South Africa, as well as Turkey. This year has seen it open an office in Cape Town, launch the first Asensos Local hub in Stranraer, and extend the capacity of its Lanarkshire base by 18,000 square feet.

Chief executive John Devlin said: “Our Istanbul operation has been extremely successful since launching around 18 months ago, so I’m looking forward to expanding our network in Turkey and cementing our position there as a highly regarded employer.

“It’s fantastic to be in a position where, as well as our recent growth in the UK, we continue to develop our international business and further extend the reach of our global proposition.

“There is a large pool of highly impressive, multilingual talent in Turkey, which makes it a great location from which to service our ever-expanding global network of customers.”

“The new site in Antalya is really modern and very close to the city centre, so I think a lot of locals will be interested in joining the team, and I look forward to playing a part in the long-term success of the regional economy.”

Previous ArticleCovid: Scotland is first UK nation to give booster vaccine dose to half of all adultsNext ArticleMotoring: The new Porsche 718 Cayman GT4 RS might be the ultimate sports car