Edinburgh residents are stepping up their efforts to help find missing local Alice Byrne after her disappearance on New Year’s Day.

Worried locals have set up an interactive map of the city to accommodate a mass search for the 28-year-old, posting each area that has CCTV checks and areas that have already been covered.

Alathea – known among friends as Alice – was last seen leaving a party on Marlborough Street, Portobello on January 1.

Information spread fast across social media in the days leading up to an official police appeal for her whereabouts on January 3.

Now, the momentum continues with a dedicated Facebook group organising regular searches in the area close to where she was last seen, and the wider Edinburgh area.

The group –  ‘Find Alice Byrne’ –  already has over a thousand members involved.

The search map allows anyone with internet access to post on it and specify the place that they have searched down to every metre in the Edinburgh area. So far ten areas in the Portobello area have been searched by locals, but regular searches are continuing to be organised.

Widespread searches of the town are planned from 10am on Friday – a week on from when Alice was last seen. 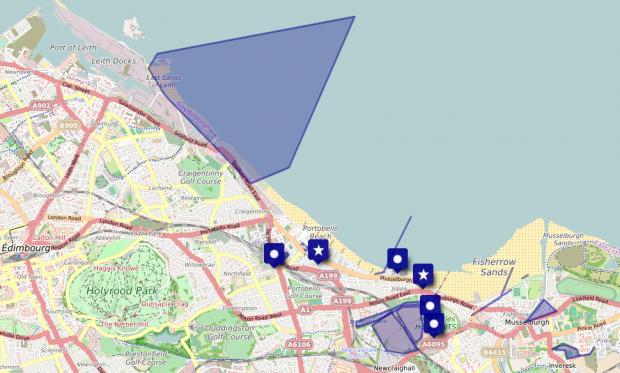 Posting on the group, Rich Howells appealed to the general public to help expand the search further than the Edinburgh area and start looking everywhere possible to rule out as many areas as possible.

He said: “There will be a coordinated mass community search to #FindAliceByrne, who was last seen around 10:00 on Marlborough Street on 01/01/2021.

“We have created several events in #Portobello which you can sign up to and we urge everyone in the wider #Edinburgh area to create local searches to increase the area being covered.

“Between now and Friday we are asking everyone to check their CCTV, gardens, outbuildings, and any local quiet spots to help us rule these out, but please do this in a safe manner.

“If you find anything, please report via official communication lines, and remember not to touch anything.

“If possible, please add areas you have covered to the map.”

It comes a few days after police issued a further appeal in the search and published an updated photograph acquired from CCTV footage of what Alice was last seen wearing.

“Since she was reported missing, officers have been carrying out extensive searches and enquiries in these areas. Local officers led by specialist search advisors have been assisted by resources including the air support unit, police dogs and our marine unit.

“Officers will continue to speak to people who know her and who live in the local community. Searches are continuing throughout the area, and we would also ask local residents to check their outbuildings and sheds, as well as urging anyone with any information on Alice’s whereabouts to get in touch as soon as possible.”

“This is an upsetting time for Alice’s family who are extremely concerned that she has not been in contact with them since Saturday. This is completely out of character for her.

“I would again urge anyone who has seen Alice since Saturday morning, or anyone with information on her whereabouts to contact us as soon as possible. If Alice reads this appeal, I urge her to phone her family, friends or the Police. Contact 101 quoting reference 0647 of 2 January.” 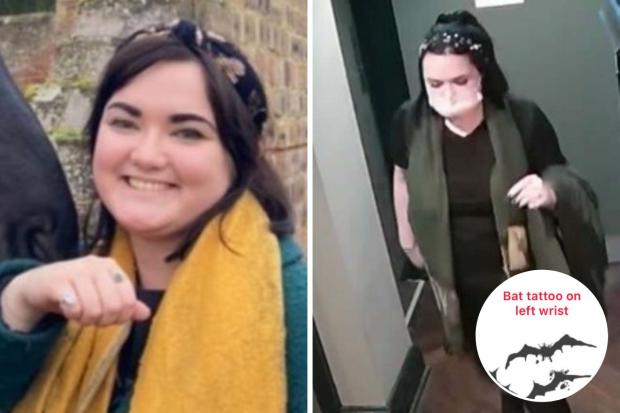 Alice’s family have also been speaking out to spread the word.

Her brother, Alexander, posted a plea on his social media for people to continue to share Alice’s missing person poster, and to contact police if anyone has any information.

He wrote: “My sister Alice is still missing. Friends and family have been putting up posters around Edinburgh.

“If you’re able to screenshot and print out a few posters, please do. The more people see and hear about Alice, the better chance we have of jogging someone’s memory.

“Thank you everyone for sharing so widely, we’ve been contacted from all over the UK and internationally. Thank you to everyone that’s already spoken to the police, if you’re thinking about it, please do so. Thanks also to the police who have taken this very seriously and been very helpful. Contact numbers are the same. We will update when we get new info.”

Further information being spread on social media also highlighted distinctive features Alice has. The post specified that she has a tattoo of flying bats on her left wrist which may help identify her.