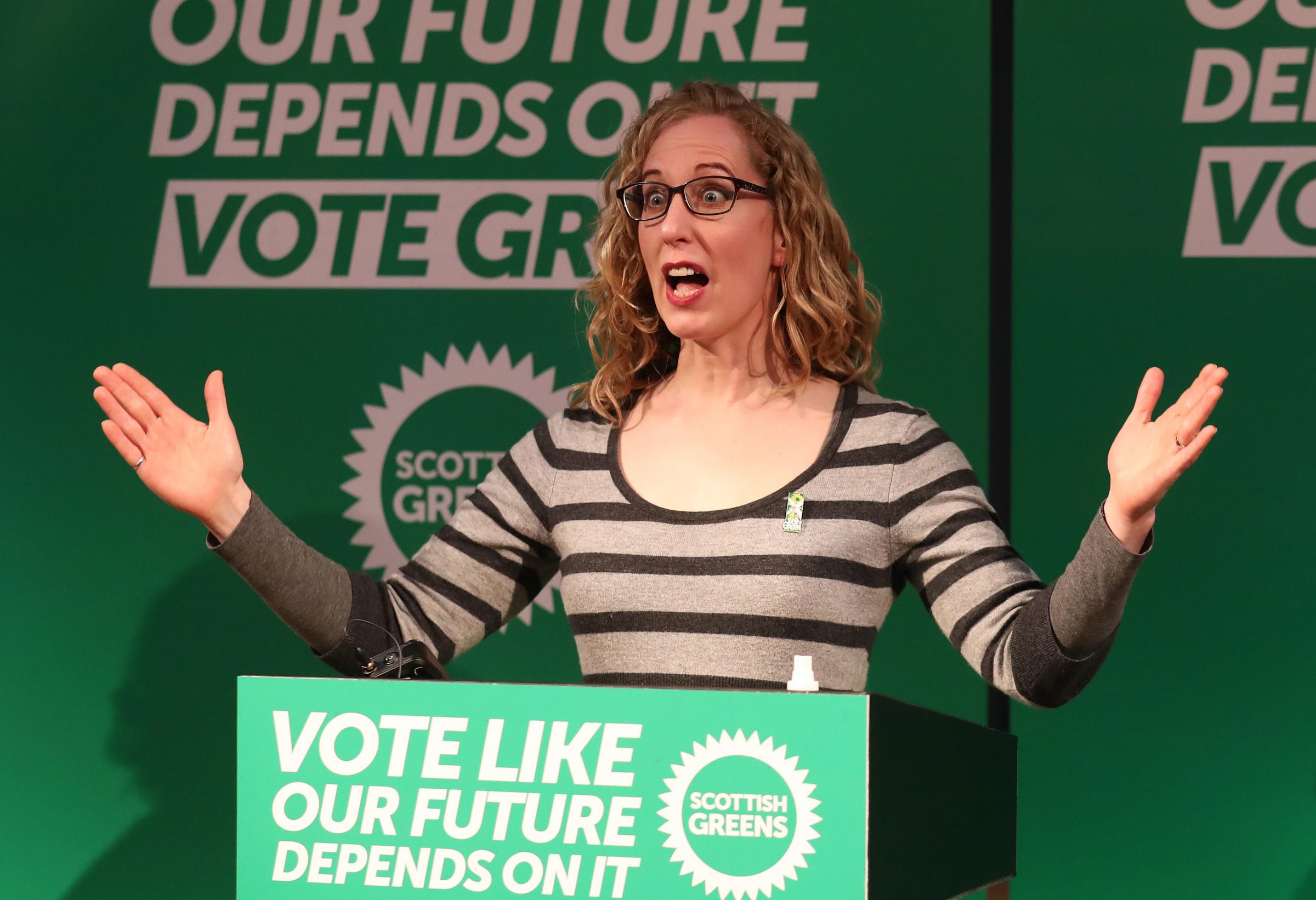 AFTER almost two years of the pandemic, 2022 offers a sense of hope and renewed optimism. The Cop26 gave us the opportunity to focus on what really matters: the survival of our planet. And as the contagion has menaced humanity we’ve been forced perhaps to consider a better and kinder way of conversing with each other.

And so, in a spirit of generosity and goodwill, these are my hopes and predictions for what the next Scottish parliamentary session will bring.

The year begins with a re-invigorated sense of confidence among supporters of Scottish independence. Mike Russell, the Cabinet Secretary for continuing the conversation about independence (but with caution and baby steps), reveals a new 10-point route-map to a second referendum. This is an entirely new proposition which replaces last year’s 13 or 14-point plan, which in turn was an upgrade of the assorted blue-prints of 2020, 2019, 2018, 2017, 2016 and 2015.

Mr Russell says: “This one really is a game-changer. It provides a framework for a new conversation within the entire Yes movement, moving forward. Our aim is to start that conversation by the middle of the current parliament and end it on the eve of the next Scottish election.

“Then, after continuing the conversation with all independence stake-holders and the Scottish business community, we will outline a sustainable plan by the middle of the parliamentary session which follows the next one. This will of course be subject to reasonable checks and balances and is contingent on the end of the coronavirus. As soon as we get news that the population of the entire world has been Covid-free for six months we’ll strike hard for independence. Oh yes, let there be no doubt about that.”

Scottish Enterprise and the multi-millionaire businessman Sir Tom Hunter reveal plans to drain Loch Awe and to turn it into a leadership skateboard park. Sir Tom (motto: you can never have too many chiefs) says: “Skateboarding is a liberating sport which frees our minds from conventional solutions. My foundation has been working with skateboarding stake-holders all over the planet.

“Our aim for the Loch Awe Skateboarding Leadership Park is to make it into a global destination for the leading thinkers of our time. My 15-point plan called “Be Awesome” will also address issues of maintaining the delicate eco-structure around Loch Awe as we embark on this massive five-year feat of creative engineering. Most of the trees will be untouched and all native creatures will be re-homed somewhere nice and rural.”

The Scottish Greens announce a 12-and-a-half-point plan to boost Scotland’s social and affordable housing stock. “Learning to Live in a Rock and a Hard Place” aims to provide sustainable family dwellings in the Campsie Hills and the Ochils, using recently-discovered ancient cave networks.

“Cave-dwelling makes use of the earth’s most durable and sustainable materials. In conjunction with our business partners in the construction sector our aim is to provide thousands of large living spaces in this untapped resource. Scottish Enterprise will also seek investment opportunities with their partners in the global theme park sector to provide luxury hotels and water-features as well as glamping-pods and portable bivouacs.

“The pandemic has made everyone want to go back to nature and get more fresh air and our plan will lead to better physical and mental health outcomes.”

The Scottish Government announces up-dated details of its proposed Assisted Dying Bill, following concerns about Covid-19. “As a society we must learn to live with the coronavirus … and we must all learn to die with it too,” a Government spokesperson says.

“We want to put in place a series of social-distancing and safeguarding measures that will protect patients as they enter the final corridor of life’s journey. We must ensure none of them die of Covid prematurely. This would lead to lost revenue by our business partners in the proposed walk-in suicide hubs and drive up the cost of a week’s stay for grieving families.

“We intend to roll out a suite of Assisted Dying budget deals suitable for all pockets. These will include special discounts for introducing friends or family members to our planned suicide hubs. Partners who feel life simply isn’t worth living without their other halves can also take advantage of a special two-for-one deal. We aim to make Scotland the most compassionate and enlightened small country in the global Assisted Dying industry.”

A leaked document shocks the nation when it’s revealed that the reading and writing age of police officers has reached a new low of three and a half. Police Scotland commissions the production team behind the children’s television show The Teletubbies to produce a series of educational videos on specialist law and order themes.

It follows reports that an initiative compelling all Police Scotland employees to use personal pronouns in official correspondence has had to be scrapped. This was after results of a staff survey revealed that 73% of police officers didn’t know what a pronoun was.

Concern continues to grow over the whereabouts of the First Minister’s husband, Peter Murrell. Amnesty have called for transparency over the fate of the FM’s husband who hasn’t been seen since in public since he attended a zoom conference on the history of political-themed stamps in 1960s Soviet-bloc philatelic communities.

Chinese state media have been running with the story all week. A spokesperson for the Chinese cultural attaché said: “China has concluded several trade agreements with Scotland and the Chinese people are concerned at reports that Mr Murrell, who is regarded as a global personage of cultural significance, has not been seen in public for so long.”

As Parliament prepares for the summer recess the Scottish Government announces that a special cabinet post has been created for Stonewall, the leading LGBTQ charity. In a new suite of proposals to promote gender inclusion there will be an annual Wear a Dress to Work day to break down damaging stereotypes.

Any public sector employees refusing to participate will be ordered to attend specialist, week-long ‘re-boot camps’. Stonewall are to be given £20m to administer these facilities which will use progressive aversion therapy techniques to unstitch damaging concepts about sex and gender.

A happy and peaceful new year to all.

Our columns are a platform for writers to express their opinions. They do not necessarily represent the views of The Herald.

Previous ArticleAntonio Brown leaves Tampa Bay Buccaneers after walking out on teamNext ArticleWhat is Veganuary? Everything you need to know