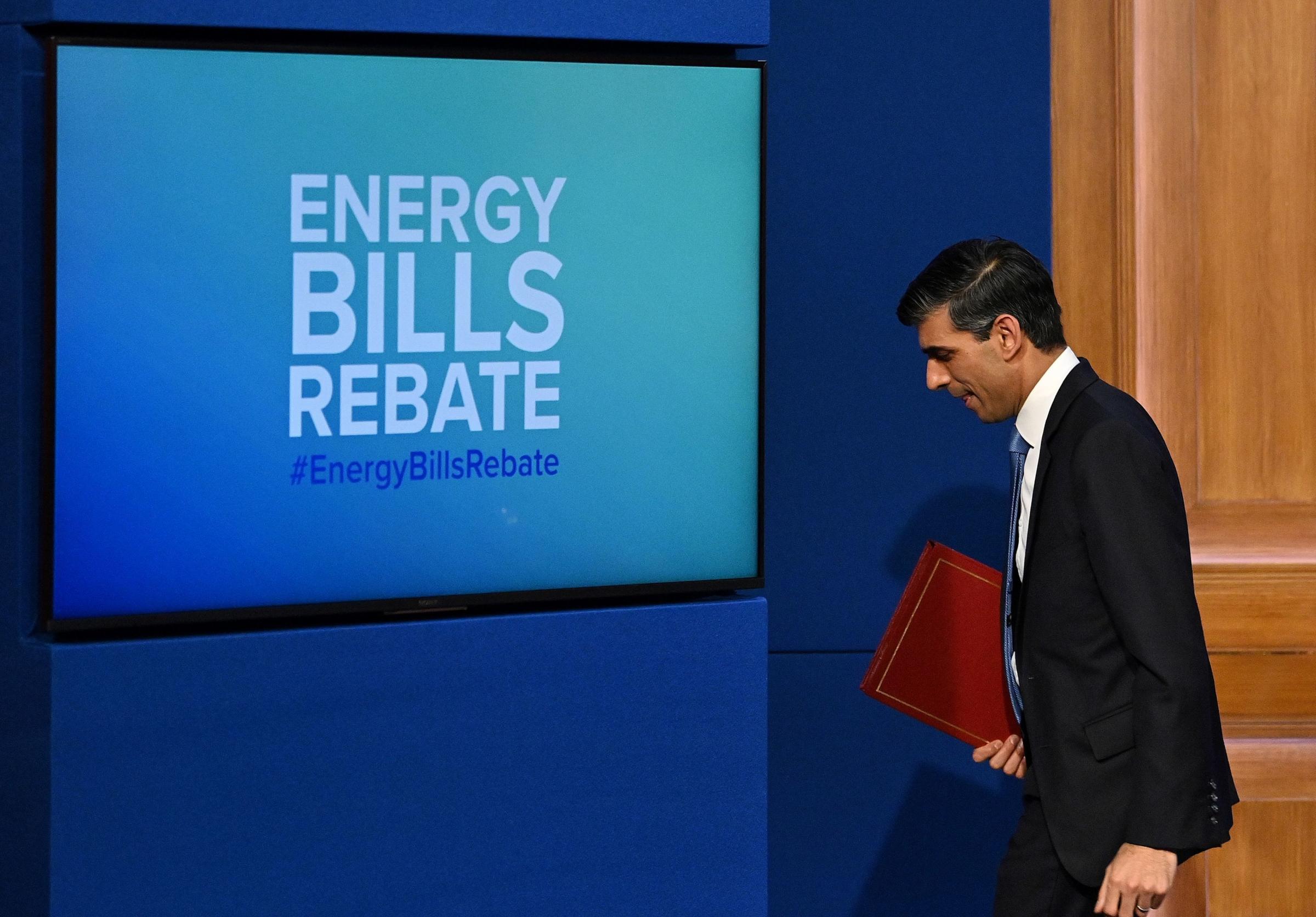 The default reaction to any initiative by this Government is to dismiss it with contempt. Well, they’re Tories aren’t they? As everyone knows, Tories only look after themselves, cut public spending and stuff the pockets of the rich.

And so Michael Gove’s levelling up agenda has been dismissed by the SNP as at best window dressing and at worst an exercise in buying red wall votes. Most journalists seem to agree.

I take a different view. We should applaud any minister who sincerely wants to rebalance Britain and address regional inequalities, even if they are Tory.

So, when Michael Gove commits this Government to “shifting money and power into the hands of working people”, and promises to make this legally binding, I’m inclined to say: good, about time. There will be plenty of time to condemn them for failing to honour their promises.

Admittedly, there isn’t a lot of public money going into this levelling. Upfront cash is less than has been lost to fraudulent Covid “bounceback” loans. The Treasury has pulled tight the purse strings. But money isn’t everything, despite what Labour and the SNP say.

Indeed, if levelling up were simply a matter of more public spending, Scotland would already be levelled up to the stratosphere. This is because Scotland has been benefiting, year on year, from at least 11 per cent more public spending per head than the rest of the UK. Indeed, the independent Institute for Fiscal Studies claims that the Scottish Government has 30% extra to spend.

When Nicola Sturgeon sneers at the lack of new money, she is condemning her own record. The SNP has been in power for approaching 15 years and has precious little to show for the tens of billions in additional spending funnelled to Scotland through the Barnett formula.

Glaswegian men still die far too soon, and healthy life expectancy is falling across the board. A quarter of children are still in poverty, educational attainment is going backwards, and the NHS in Scotland performs no better for all the extra money poured into it. It was creaking long before Covid hit and revealed its profound weaknesses. And don’t mention ferries, crumbling roads, deserted town centres.

Ironically, the Tory levelling up agenda – local empowerment, education, wellbeing, culture, transport, productivity etc – is reminiscent of the Scottish Government’s own National Performance Framework with its metrics and dashboards and outcome models. That was born a decade ago when the SNP could still credibly call itself a progressive party. They don’t talk a lot about it but it’s still there.

That a Tory government has now accepted that the market has failed, which is essentially what levelling up means, is an important, even historic, development. Only a few years ago, Conservatives rubbished state interventionism as futile and counter-productive.

Whether Gove’s levelling up actually works is, of course, another matter. The cost-of-living crisis has overwhelmed it with a hydra-headed price shock that will level down living standards in precisely those areas of the country that are supposed to level up. We haven’t seen anything quite like this since the 1970s. The 2008 financial crash was a pussycat compared to what’s happening now. A global energy crisis, inflation at 7%, interest rates rising fast and a supply chain crisis aggravated by Brexit.

For historic parallels you have to go back to the 1973 Opec energy crisis and the aftermath of the Barber Boom. The Conservative chancellor, Anthony Barber, slashed interest rates and pumped money into the sluggish UK economy hoping to stimulate a “dash for growth”, as he put it. The only growth was in inflation.

Prices rose to an annual rate of 25% only a few years later. Britain had to go cap in hand to the International Monetary Fund in 1976 for emergency loans – though by then the Labour government of Harold Wilson had inherited the wreckage. Keir Starmer should be careful what he wishes for. Labour could be in government in less than two years.

The infamous 1970s wage/price spiral was a result of powerful trade unions doing their own levelling up in manufacturing and mining, and 20% pay awards became the norm. Today, few workers outside the public sector are in unions, so that wage/price spiral isn’t likely to be repeated. Which means that people in low-paid regions are going to get poorer faster.

The Bank of England insists that we’re all going to get poorer faster than after the 2010 recession – except, of course, asset-rich plutocrats who seem to get wealthier whatever happens to the real economy. But inflation hits poor people harder because they have to spend more on what economists call “non-discretionary spending” and what the rest of us call feeding their families.

As the food writer Jack Monroe has demonstrated, inflation in supermarket essentials is far higher than the Bank’s headline figure. Step into your local Morrisons or Tesco and the evidence is all around you. Value brands disappear from the shelves. Pack sizes shrink. Weights mysteriously decline.

The wealthier middle classes in Waitrose already pay more for the same and rarely even look at the sticker prices. But people in large houses are in for a shock when they discover how much energy they consume. And they’ll certainly notice when their mortgage payments go up as a result of the Bank of England increasing interest rates to combat inflation.

After decades of drunken money-printing the Old Lady is taking away the punchbowl. Yet higher borrowing costs are intended to make companies less willing to expand, which means fewer jobs, especially in those areas scheduled for levelling up.

SCOTLAND has its own problems, not least a colder climate and slower economic growth. But as the SNP’s deputy Westminster leader Kirsten Oswald demonstrated on GMS on Friday, the Scottish Government has no coherent response to the coming crisis other than to blame the nasty Tories.

Scots are going to wonder why, with our prodigious oil and gas reserves, and our huge windfarms, they are getting so much poorer and colder. Some may think that independence will magically solve the crisis. Others will think that they need an independence referendum right now like they need a hole in the roof. Scotland’s oil and gas is being kept “in the ground” so you can forget lower energy prices after independence.

Chancellor Rishi Sunak is at least reducing the impact of energy prices by council tax rebates and loans. This won’t make a huge difference, but nor would Labour’s windfall tax on the energy companies, however morally justified that may be. It is a global crisis that has put most energy supply companies out of business. And Sunak is right: net zero means we have get used to higher energy prices.

The Scottish Government could still act. Perhaps honour its promise to reform council tax, make discretionary benefit payments, increase taxes. It has more powers than it lets on. Blaming London and waiting for Boris Johnson’s Government to collapse may seem like good politics, but it is not a responsible strategy, still less an advert for life after independence.