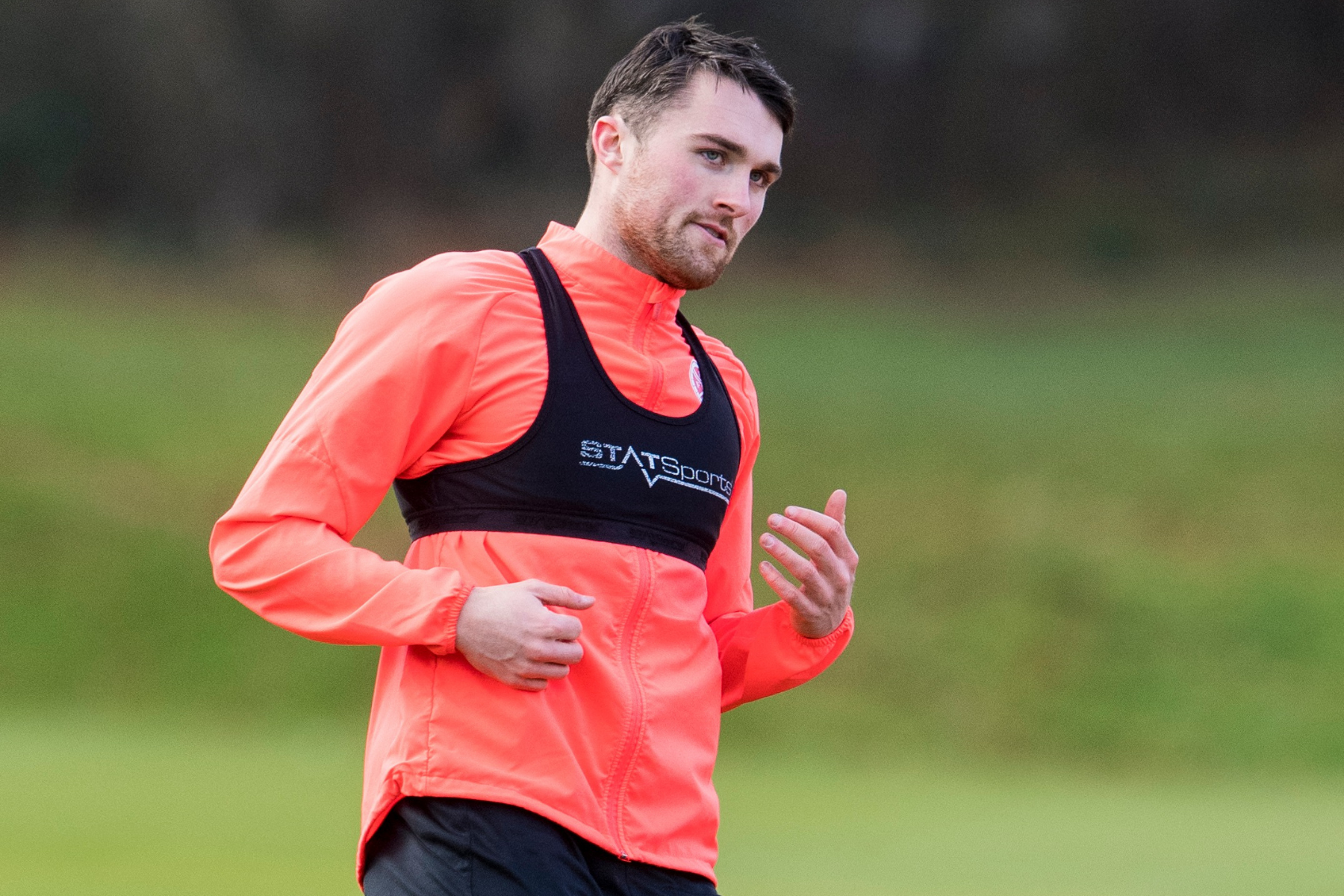 ROBBIE Neilson, the Hearts manager, tonight expressed hope that John Souttar, the Tynecastle vice-captain, can recover from an injury and face Rangers, the side he has signed a pre-contract agreement with, at Ibrox on Sunday.

Scotland centre half Souttar suffered a knock in the first-half of the cinch Premiership win over Motherwell in Gorgie on Sunday and missed this evening’s Edinburgh derby match against Hibernian at Easter Road.

However, Neilson is hopeful the defender, who will remain at Hearts until the end of the 2021/22 campaign after the Scottish champions had a second bid for him rejected by their top flight rivals on deadline day, will be available for the weekend trip to Govan.

After the 0-0 draw with Hibs in Leith, he said: “John has screws in his ankle from a previous injury, but if it settles down he will be fine. But I thought the guys did well tonight.

“It was quite a scrappy game. It was quite entertaining, but there was not a lot of quality in the final wee moment.

“But we are sitting 12 points clear of Hibs and that’s the most important thing for us.

“We are looking up the way. We want to try and get close to Rangers and Celtic.”

Neilson was unhappy that Hearts were denied two penalties by referee Don Robertson in Leith – first after Ellis Simms went down following a challenge by Lewis Stevenson in the first-half and then when Stevenson handled an Alex Cochrane free-kick late on.

He said: “I spoke to the ref about the penalty. He gives me his excuse for not giving it. He’s not seen it yet, but when he does I think he will agree with me.

“It could also have been a red card. In my opinion he’s made a big mistake and I think he will agree with me when he sees it.

“In real time, I thought 100 per cent it was a penalty. For some reason he doesn’t see it. But I think I’ve said enough previously about these certain ones, the referee that sent me off at Ibrox. It could have happened again today if I hadn’t kept my mouth shut.”

Neilson added: “There was a handball as well. The referee saw it and said in his opinion the arm was close enough to the body not to give it. But I disagree.

“We have had terrible decisions, Auchinleck, Celtic offside decision and then we get those two. It’s cost us points tonight.

“I was pleased with the performance, but I was disappointed with the referee’s performance. I thought there were two key incidents there that he’s got to make the right decision and he didn’t make it.

“We could have come in against ten men with a penalty and hopefully 1-0 up. It was absolute 100 per cent, stonewall and I don’t understand why it wasn’t given.

“He’s got to get those decisions right in big games. But the boys were excellent and we take a point.”