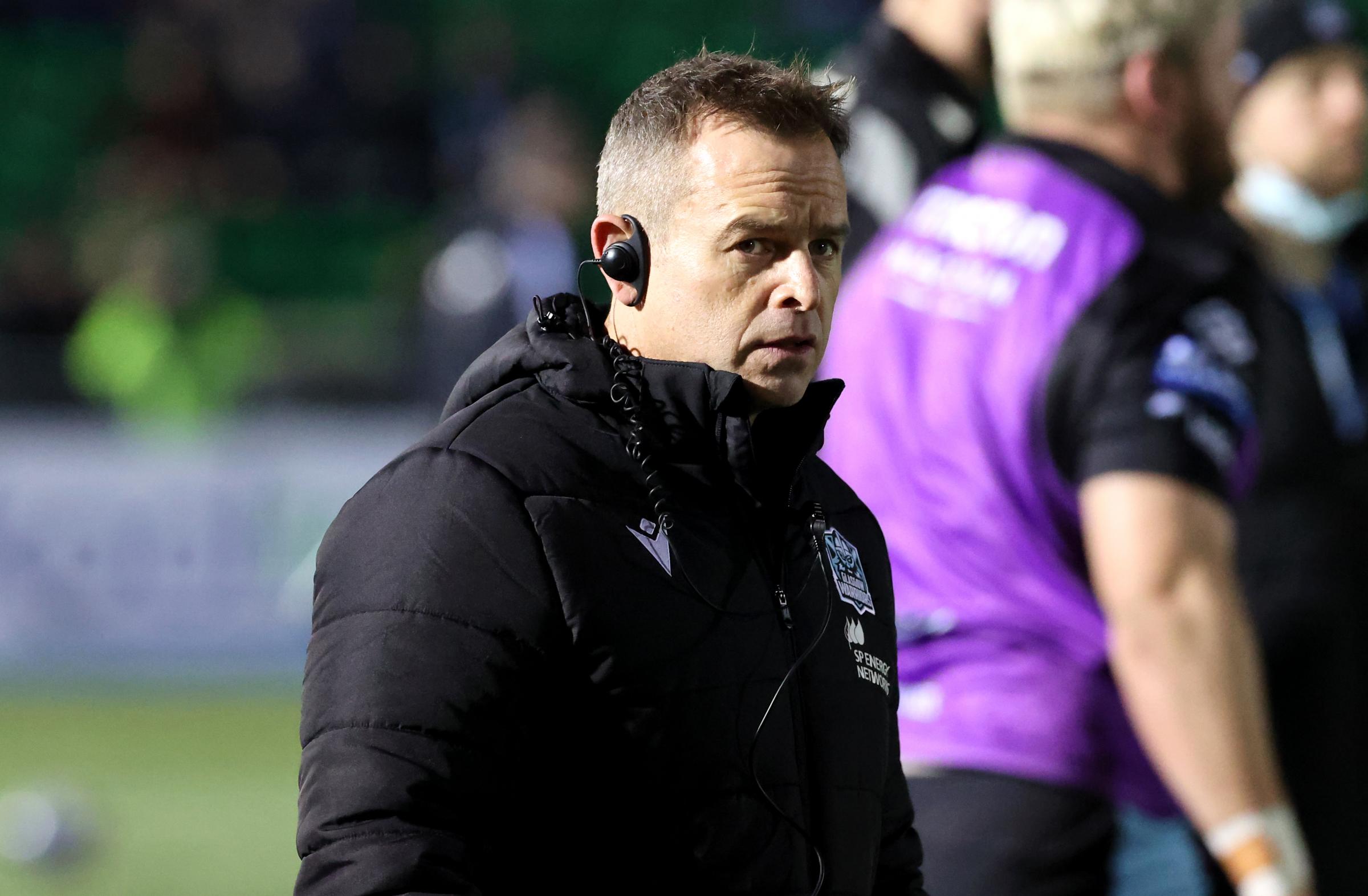 AFTER an inconsistent start to the campaign which saw them win three and lose three of their opening half-dozen games, Glasgow have been on excellent form in the URC, winning their last five matches in a row to climb to third place.

It is a run that has largely gone under the radar, in part because it has been punctuated by losses in Europe, in part because much attention is focused elsewhere during the Six Nations Championship.

But it is no less impressive for that. Indeed, given the absence of so many Scotland players during their last couple of outings, it is arguably more impressive than a similar run by a full-strength squad would be.

The home win over the Dragons with which the sequence began back in early December may have been no more than we have come to expect against the Welsh side, who are languishing in second-bottom spot. But subsequent victories at home to the Ospreys, away to Connacht and then at home to Munster and Benetton have shown that the Warriors have an extra layer of resilience about them these days, above all in defence.

That resilience, which restricted Munster to 11 points and Benetton to just three in two hard-fought wins, will be the key quality against the Scarlets in Llanelli this evening if the run is to be stretched to six. Not only are Glasgow without half a dozen players who have been retained by Scotland – Rory Darge, Matt and Zander Fagerson, Ali Price, Sione Tuipulotu and George Turner – they also have some additions to their injury list.

Winger Rufus McLean is out with a minor groin injury, while loosehead prop Jamie Bhatti is said to be making good progress after breaking a thumb. However, George Horne is expected to be sidelined for a month or two.

“George is going to have a medium-term lay-off with a knee injury,” head coach Danny Wilson explained. “It’s a bit of a blow for George, because he was getting some game time and playing well, but unfortunately the knee injury from the Benetton game is a bit worse than we’d hoped.”

The good news is that Wilson has been able to welcome back Josh McKay and Rob Harley from injury into a starting line-up that shows seven changes in all from the Benetton match. With Ollie Smith retaining the No 15 jersey, McKay plays on the right wing and Cole Forbes comes in on the left instead of McLean.

There is a new half-back combination in Duncan Weir and Jamie Dobie, while up front, newly-re-signed hooker Johnny Matthews takes over from Fraser Brown. Harley is at lock instead of Richie Gray,  and in the back row Ally Miller is preferred to Tom Gordon.

Scotland tighthead Javan Sebastian is included in a strong Scarlets line-up, and Wilson believes his team may have to improve further on their recent form if they are to extend their winning run. “Scarlets are a good side and I think they’re probably as full strength as they can be bar maybe three or four players,” he said.

“So yeah, it will be a tough game for us. But that’s what this period is about. We’ve won five games on the bounce, but three games during this period has been really important to us. Two of those games we didn’t even think we would play.

Matt Fagerson would not have been fit to play this weekend, according to Wilson, who is nonetheless convinced that the No 8 is making a good recovery from his foot injury. “He’s definitely close,” the coach added. “I’d say he’s making really good progress, so pretty close now.”

The full list of players who are unavailable for selection because of injury or illness is: Bhatti, Horne, McLean, Scott Cummings, Walter Fifita, Sean Kennedy, Tom Lambert, Nathan McBeth and Enrique Pieretto.

Previous Article‘Independent or not, Scotland’s future does not lie in its oil-fuelled past’Next ArticleCalls for full audit of successful ScotWind bidders over Russia links