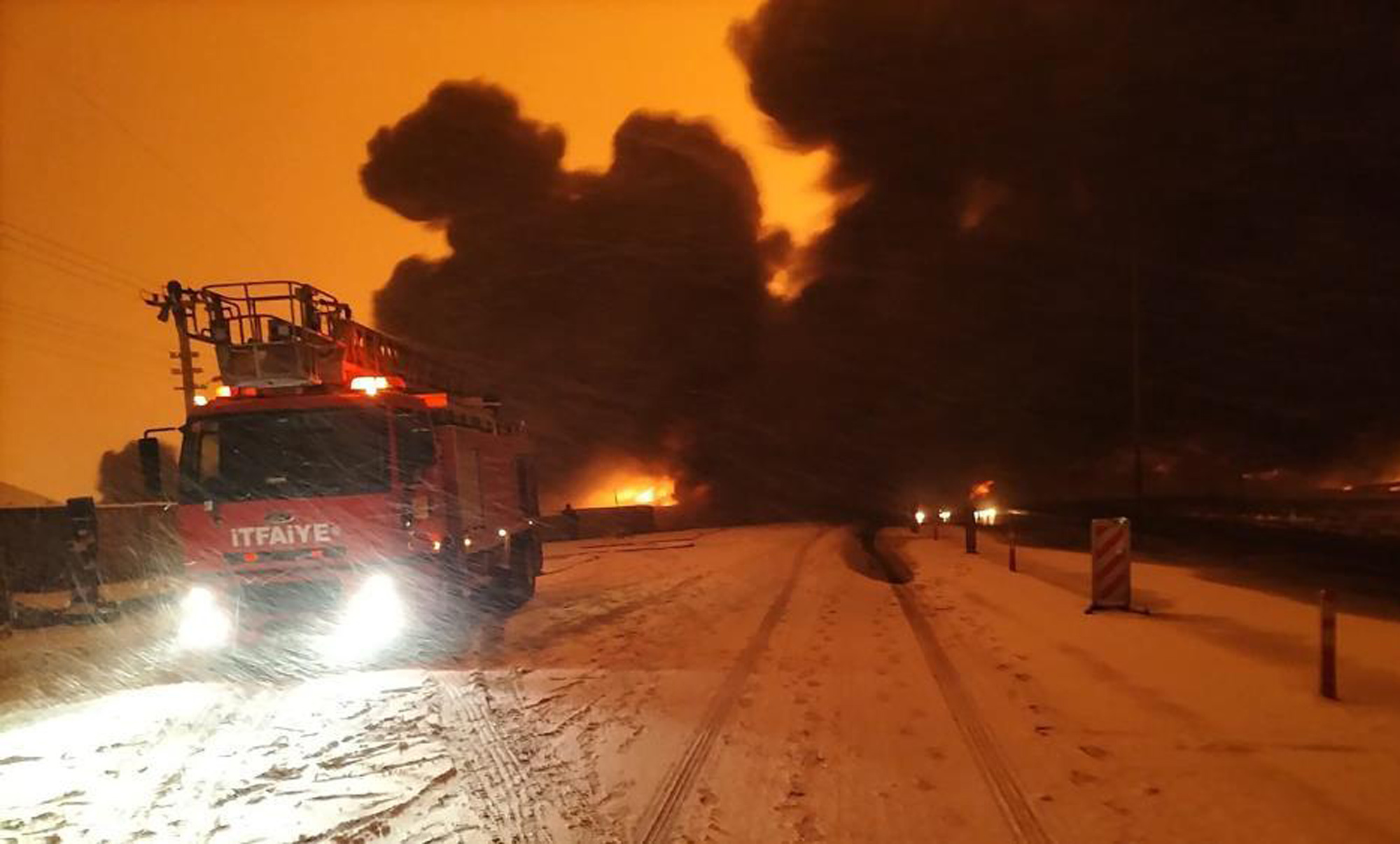 An explosion has shut down a pipeline in south-eastern Turkey that carries oil from Iraq to world markets, officials said.

The blast late on Tuesday near the town of Pazarcik in Kahramanmaras province caused a huge fire that forced authorities to also shut down a major road, the state-run Anadolu Agency reported.

No-one was hurt in the explosion.

The pipeline carries oil from the Kirkuk oil fields in northern Iraq to the Turkish port of Ceyhan.

Turkey’s pipeline company, Botas, said the fire was extinguished and that operations would resume “as soon as possible after the necessary measures are taken”.

The cause of the explosion is under investigation.

Kurdish rebels who have led an armed insurgency against the Turkish state since 1984, have in the past bombed pipelines in the region, including the Kirkuk-to-Ceyhan pipeline.

Previous ArticleAgenda: Work to be done on housing and human rightsNext ArticleGlasgow houses: AS Homes and Home Group development in Calton