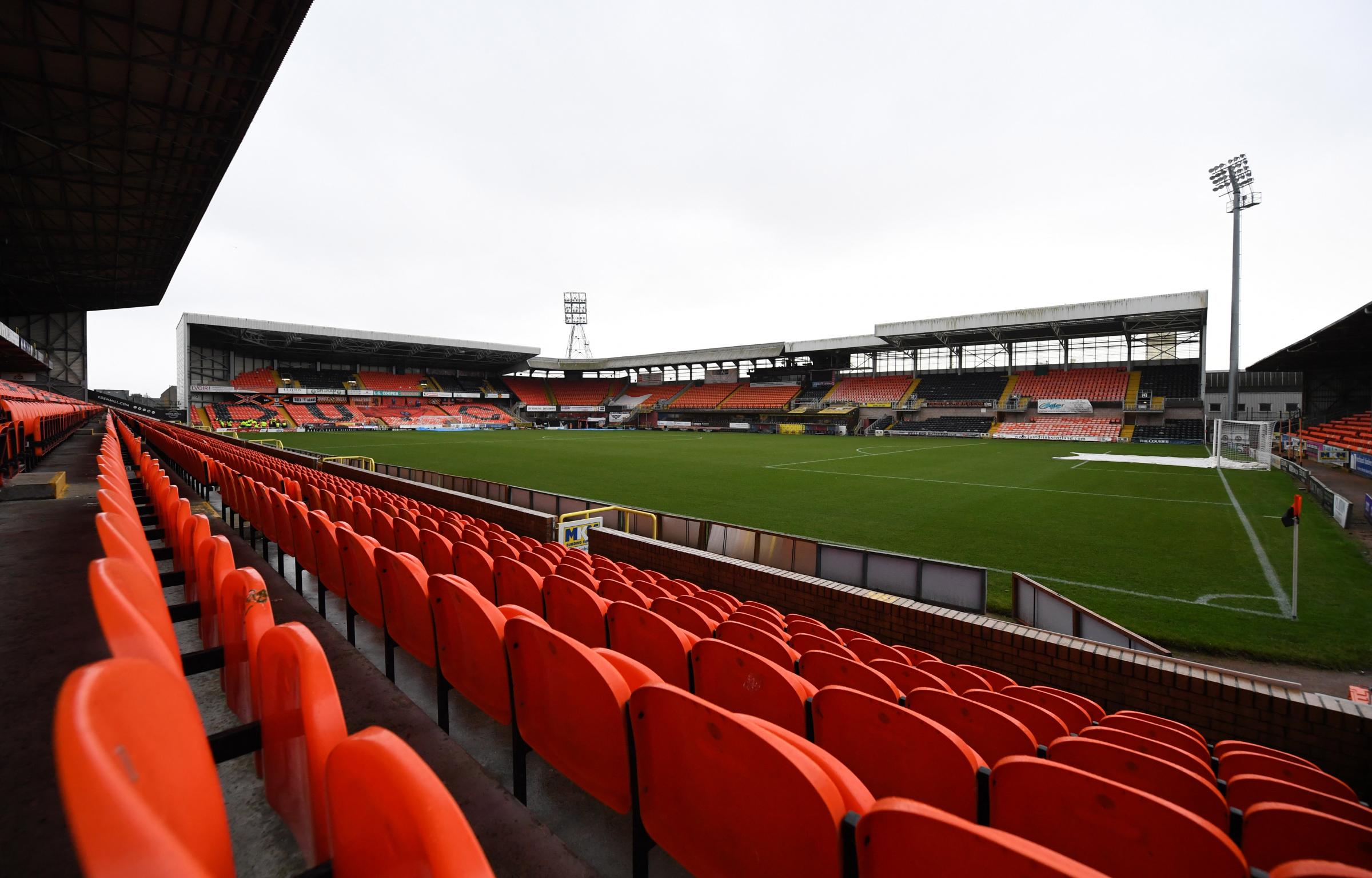 The 26-year-old joins as a free agent from Swedish top-flight side Mjallby and has signed a contract until summer 2024.

Eriksson came through the youth academy of HJK Helsinki and made his international debut in a goalless draw against Wales in September last year, saving a penalty from Fulham’s Harry Wilson.

He joins United the day after Trevor Carson moved to Morecambe on loan until the end of the season.

Current No.1 Benjamin Siegrist is out of contract at the end of the season and is likely to depart.

United and Aberdeen have been linked with pre-contract moves for St Johnstone keeper Zander Clark.

Previous ArticleCovid Scotland: Humza Yousaf vents ‘frustration’ at Boris Johnson’s England-only travel changesNext ArticleNeil Mackay: One year on from the Capitol coup, what next for America?