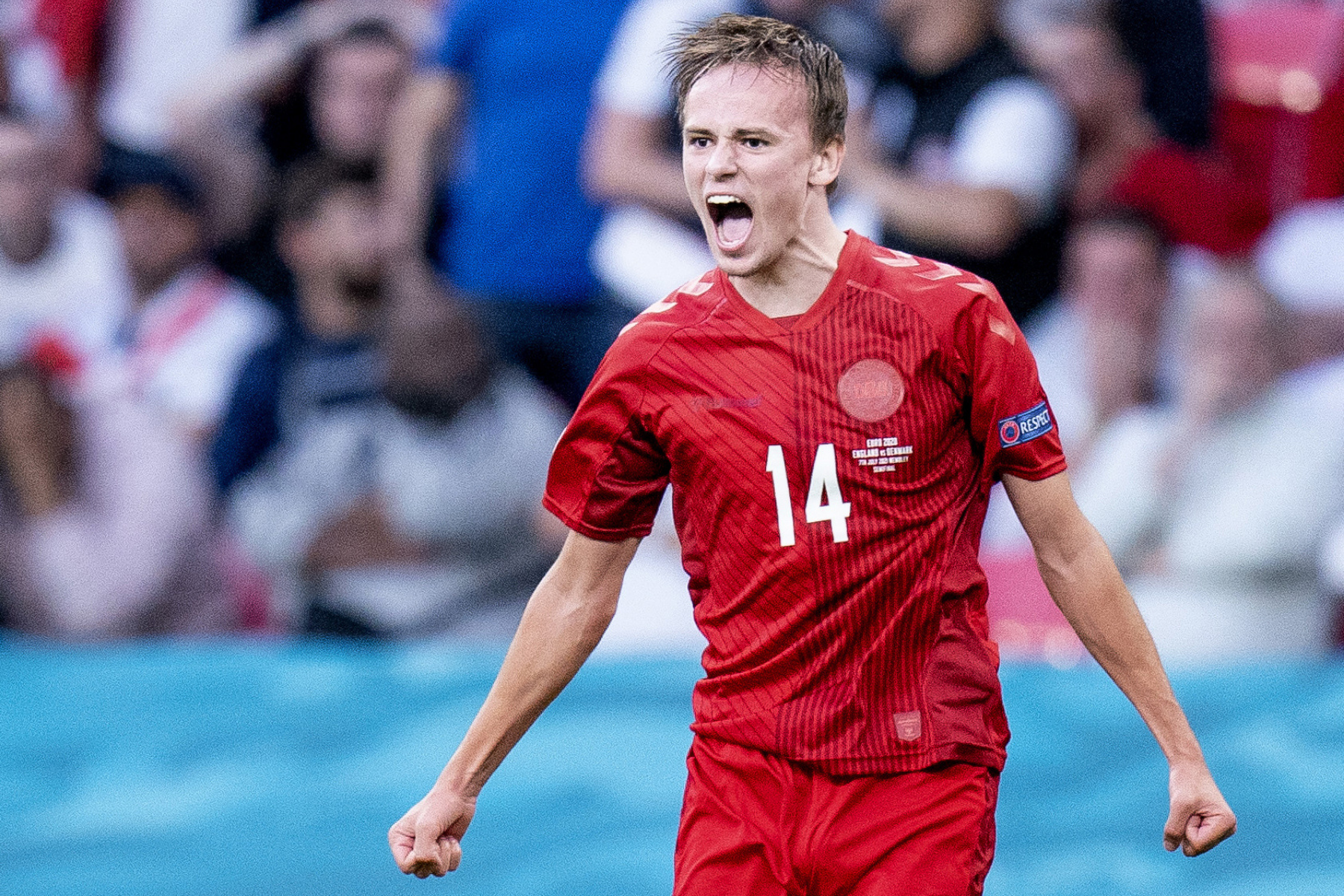 DAVE Cormack has revealed he would like Aberdeen to emulate innovative Danish club Nordsjaelland in the coming seasons – by bringing through more home-grown players and then selling them on for substantial profits.

Cormack has held talks with Tom Vernon, the former Manchester United scout who set up the renowned Right to Dream Academy in Ghana in 1999, about the youth policy he has put in place at the Superliga outfit.

Right to Dream bought Nordsjaelland, who had built up a worldwide reputation for developing their own footballers after being formed in Farum back in 2003, six years ago and appointed Vernon as chairman.

The Englishman now oversees a ground-breaking partnership between the two organisations that has yielded remarkable results both on and off the park.

The “Wild Tigers” have the youngest side in Europe’s top divisions – the average age of a player is just 22 years and six months – and have banked huge sums of money from transferring their brightest prospects.

Cormack, the United States-based software entrepreneur who set up a strategic alliance between Aberdeen and MLS franchise Atlanta United two years ago, admitted he has been impressed by their pioneering approach.

“Steven Gunn (Aberdeen director of football) has been all over this project and analysis,” he said. “I look at FC Nordsjaelland, who are a mid-table Superliga team in Denmark. The guys that own Right to Dream and have the academy in Ghana now own Nordsjaelland.

“Of course, it’s easier to bring kids over from Ghana to Scandinavia than it is to Scotland for obvious reasons. However, when I talk to Tom Vernon, who started Right to Dream, I can see the logic behind what they are doing.

“Nordsjaelland have sold three players – one to Sampdoria (Mikkel Damsgaard, €6.7m), one to Cincinatti (Isaac Atanga, €3.25m) in the MLS and the other to Ajax (Mohammed Kudus, €9m) – for £20m Euros between them. These are young players. They just sold Kamaldeen Sulemana to Rennes for €21m, with €15 to €16m up front.

“Why can’t we do that in Scotland? The answer is that, first of all, you don’t pay that for players in Scotland, you just don’t pay it. Secondly, they are not as technically gifted as players. But I think that is changing. In the latter part of the year we have seen talented players come through.”

Dean Campbell, Jack MacKenzie, Connor McLennan and Calvin Ramsay, who have all emerged from the youth system at Pittodrie, have featured regularly for Stephen Glass’s side during the 2021/22 campaign.

Ramsay, the 18-year-old right back who has established himself as an automatic starter since making his debut back in March, has been attracting interest from Leicester City, Newcastle United and Watford ahead of the January transfer window and will command a multi-million pound fee.

Cormack believes the cinch Premiership club, who made a £5.19m loss in the last financial year due to the devastating impact of the Covid-19 pandemic, must strive to bring through more youngsters in order to flourish both financially and on the football front in the future.

“That model of bringing players through, giving them 100 to 150 games and monetizing that situation is what we want to do at Aberdeen,” he said. “It’s the way Nordsjaelland do it. If they don’t sell players every year their going to lose a lot of money.

“Aberdeen were running at a £2m loss as a business back in regular times. So in order to do that over time you have to balance the books with player sales. The benefit of doing that is you are able to have your wage bill up where we have it just now. I think we are the third highest payer in Scotland. We are certainly in the top four.

“We have been able to do that because we sold Scott McKenna (to Nottingham Forest for £3m in September) and Sam Cosgrove (to Birmingham City for £2m in January) for club records. The last time we got a player for anywhere near that was Russell Anderson when he went to Sunderland (for £1m in 2007).”

Cormack is hopeful of seeing a tangible return for the increased investment that Aberdeen have made in their academy in the past four years going forward – and the sale of Scotland Under-21 internationalist Ramsay looks set to be the start of that.

He is confident that the youngsters who are coming through the ranks at Cormack Park are of a sufficient standard to step up into Glass’s team when Ramsay and others move on in future.

“We have actually put more money into our academy and pathways through Covid than take away,” he said. “I know some other clubs that have pulled back. We see that as a critical piece of this.

“I know that Stephen Glass and Steven Gunn are highly encouraged by what is coming through the academy just now.”

Previous ArticleScottish health board brings in more hospital visiting restrictionsNext ArticleIan Houston: Like it or not, Brexit is here so it’s time for Scotland the Bold