Parents in Scotland have another reason to celebrate this Christmas as they welcome some festive new additions.

Leo Anderson laid claim to being the first baby born in Scotland this Christmas, arriving just after 1am at Crosshouse Hospital in Kilmarnock. 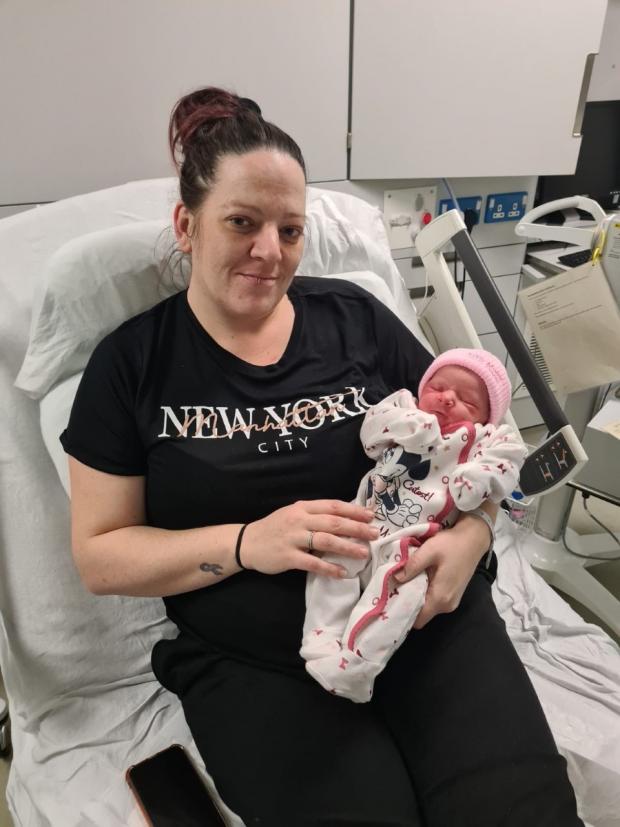 At the same hospital, Natalie Cairns gave birth to her second child, who is yet to be named, at 3.06am – weighing 5lbs 3oz.

Hayley Quinn, from Irvine, also welcomed her first child – a daughter born at 4.58am and weighing 8lbs 13oz.

Leo was quickly followed by Sophie Elizabeth Bird, who was born at St John’s Hospital in Livingston at 1.45am to Karen, 37, and Craig Bird, 39, who are from Linlithgow.

NHS Lothian’s Birth Centre at the Simpson’s Centre for Reproductive Health at the Royal Infirmary of Edinburgh, also welcomed a new baby into the world in the early hours.