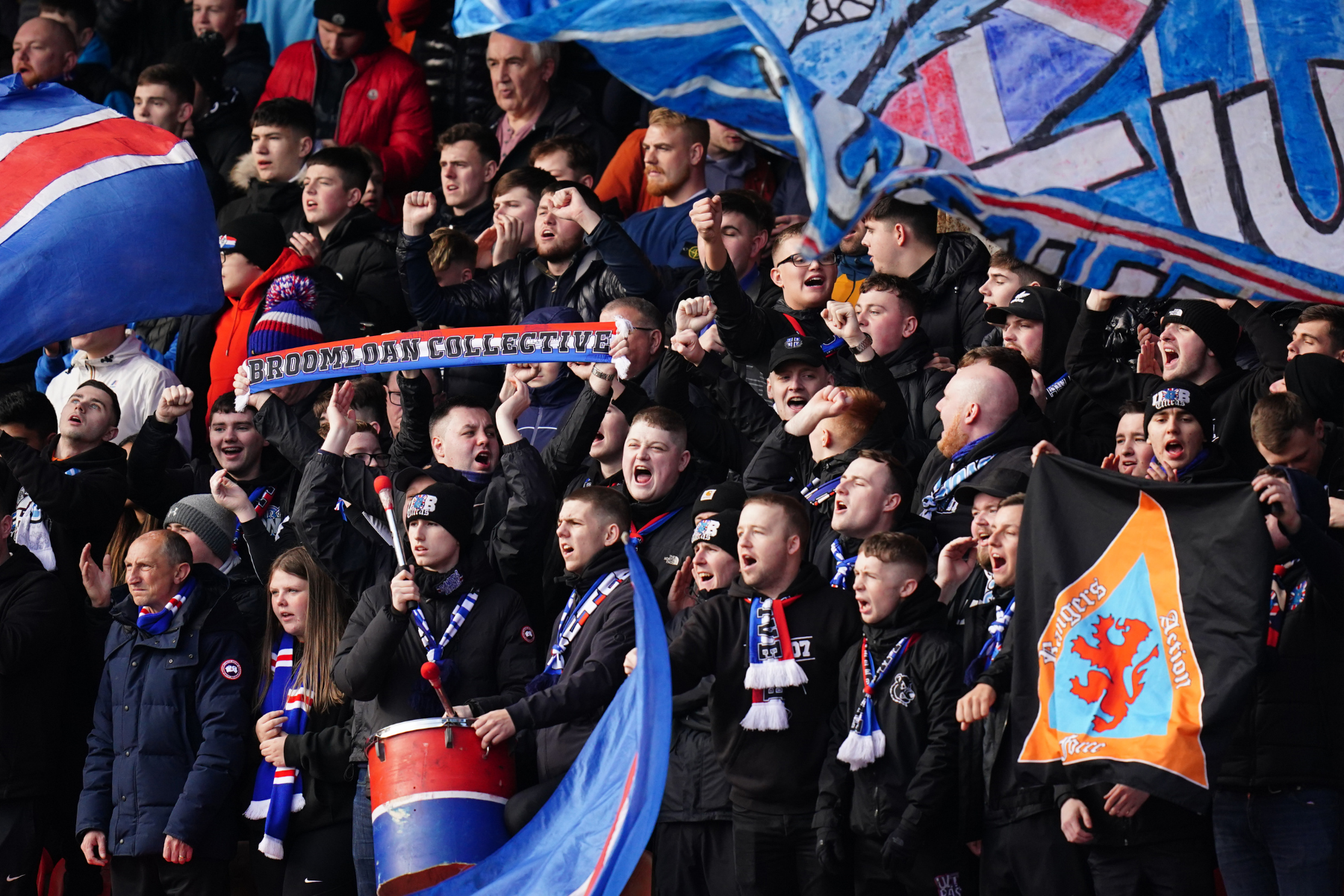 EX-RANGERS ace Craig Moore says he understands the frustrations of the fans after the Ibrox club signed up to a derby match with Celtic in Australia.

The Old Firm duo will take part in the Sydney Super Cup in November this year, during the Premiership’s World Cup shutdown.

However, fans of both clubs have been vocal in their stance against the move.

The Union Bears and Club 1872 have demanded answers from the Ibrox board about the club’s involvement in the friendly four-team tournament.

While supporters at McDiarmid Park last night held a banner aloft which read: “Money over morals. No derby friendlies.”

Moore insists there will be fans Down Under who are delighted at the announcement.

But the Aussie understands the frustrations of fans on UK soil, who are worried about being the bit on the side to Ange Postecoglou’s homecoming.

He told the Go Radio Football Show: “Rangers and Celtic have got supporters in every single city in Australia.

“There’ll be huge support for this match because unfortunately maybe the couple of years of Covid they haven’t had the chance to come over and watch their team in Glasgow, so to have that opportunity in Australia I think it’s fantastic for the supporters in that country.

“I can understand a little bit some of the supporters getting their knickers in a twist.

“Ange in terms of the Australian manager, part of Celtic, coming back to Australia. I think the Rangers supporters will feel as if they’re like a bolt-on or in the shadows of this particular deal.

“There’s a lot of people in Australia, just the opportunity to see these teams, it’s big business.”