It has been a tough year, but even in the midst of a global pandemic there have been some lighter moments in politics.

From the rags-to-riches tale of Britain’s chief mouser to a hunt for Irn-Bru at Cop26, here are some of the more uplifting tales to come out of Westminster and beyond in 2021.

The tabby cat was only four years old when he was adopted from Battersea Dogs and Cats home to begin his new life in politics.

He was the first cat to hold the rat-catching portfolio since stalwart ratter, Humphrey, retired in 1997.

During his tenure, Larry has been a trusted companion to three Prime Ministers: David Cameron, Theresa May and the current PM, Boris Johnson. 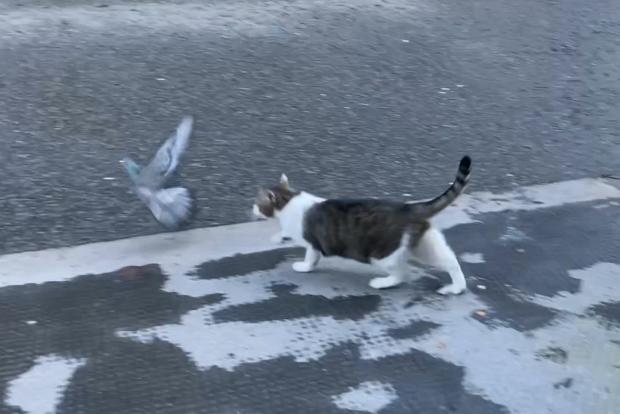 On May 6, local elections were held across England, Scotland and Wales but some voters in Oxford had to cast their vote in the boot of a car.

Election officials at the Oxford Centre for Mission Studies were forced set up a temporary polling booth in a car boot after the poll station keyholder had overslept.

Voter Toby Porter said he was one of about a dozen people who cast their ballots in the pop-up station.

“We found it funny. Everyone was enjoying the novelty,” he told the PA news agency.

– Michael Gove hit the dancefloor at an Aberdeen nightclub

In August, Cabinet Office minister Michael Gove surprised clubbers when he was spotted dancing in a nightclub on a visit to his home town.

The Chancellor of the Duchy of Lancaster, 54, was spotted dancing in a dark suit with no tie at the Pipe club night in Aberdeen, with the venue posting a video on Facebook showing him throwing shapes on the dancefloor. 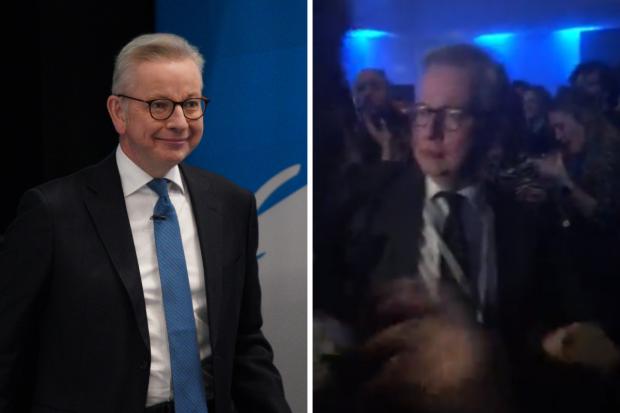 Adam Taylor, co-manager of Pipe, told the PA news agency: “He had incredible energy and stamina, he just kept dancing the whole night.”

He gave Mr Gove a three out of 10 but said he did get the maximum score possible for “enjoying himself”.

Labour leader Sir Keir Starmer revealed his nickname of “Special K” as he paid a visit to a Kellogg’s cereal factory.

Sir Keir was touring the cereal factory in Trafford Park, Greater Manchester, in October when he admitted he shared a name with one of the manufacturer’s well-known brands.

“I’ve been dubbed Special K since I was born, K for Keir,” he told reporters. 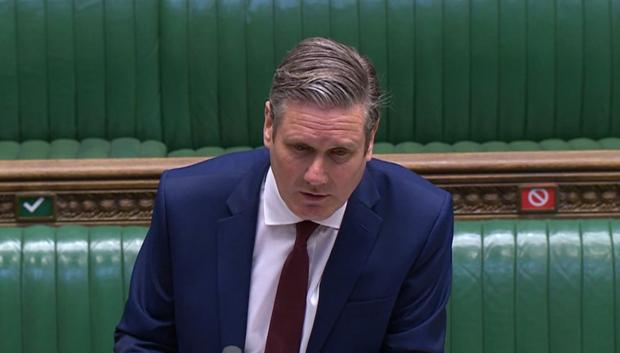 The three-year-old French bulldog had been entered in the annual competition, which promotes responsible dog ownership, before the Conservative MP’s death by stabbing earlier that month.

As part of the entry, Sir David had said Vivienne “lifts my spirits as she is always pleased to see me and she makes me smile”.

He added: “Every time I walk into the room Vivienne throws herself at me, lies on her back with her legs in the air to be tickled.

“But before that she always brings a toy so she is of a generous, giving nature.”

US politician Alexandria Ocasio-Cortez tried Irn-Bru for the first time – and she loved it.

The congresswoman had been updating her Instagram followers on her hunt for a can of Scotland’s most famous, soft drink while attending Glasgow’s Cop26 climate summit in November.

Ms Ocasio-Cortez posted an Instagram video of her drinking her first can of Irn-Bru in a “moment of truth”.

She added in a comment that the drink reminded her of Kola Champagne – another “soda” popular in Latin America and said: “It’s got pizzaz. I like it!”

Scotland’s First Minister Nicola Sturgeon even tweeted a photo of herself and Ms Ocasio-Cortez posing with a can.

She wrote: “Amidst all the serious business at #Cop26 today, I’m pleased to also report that @AOC now has a supply of Irn-Bru.”