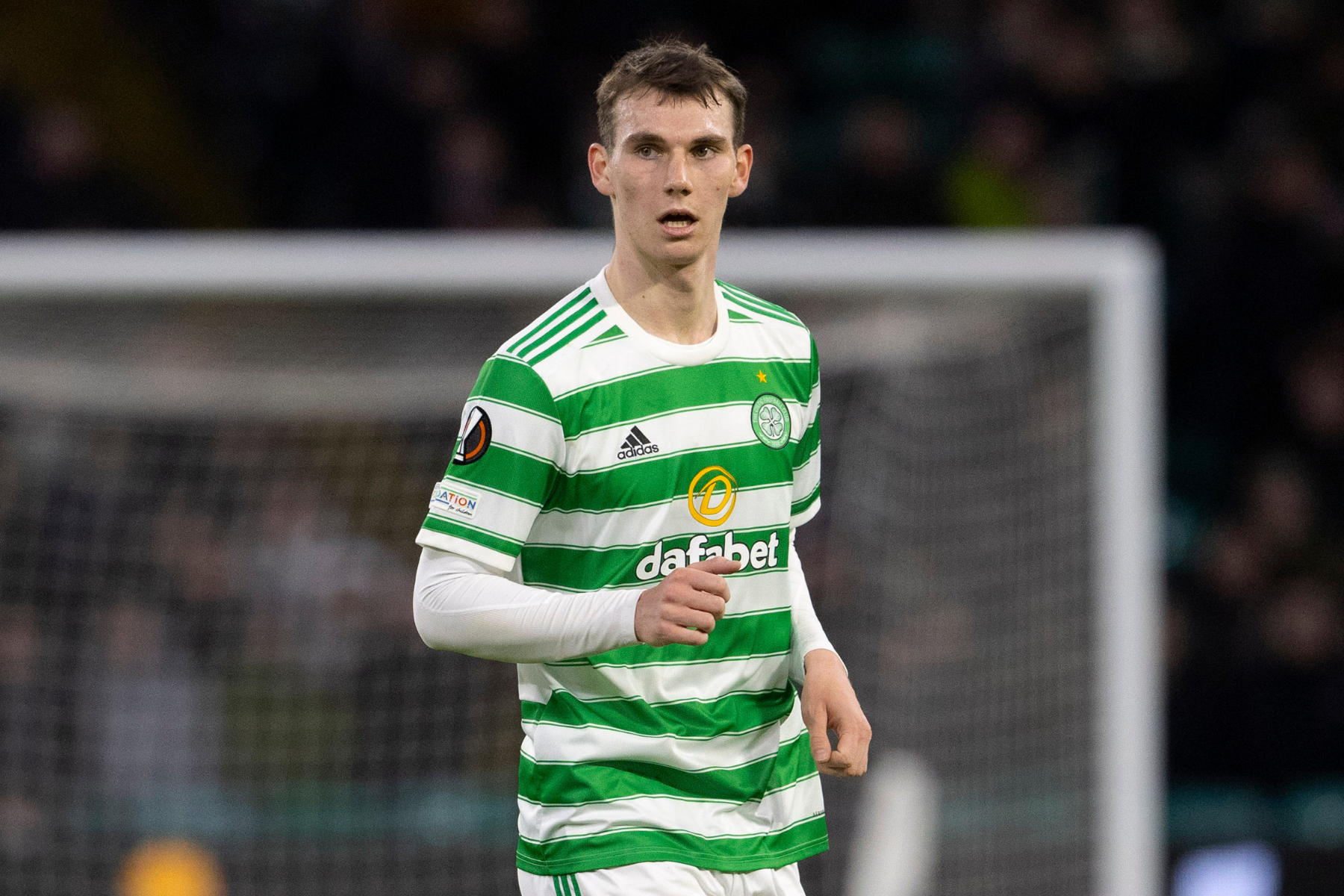 GRAHAM Alexander last night expressed confidence that Liam Shaw can slot straight into his Motherwell side and help to maintain an impressive run of cinch Premiership form after securing the services of the Celtic midfielder on loan.

The 20-year-old, who joined the Glasgow giants in a £300,000 transfer from Sheffield Wednesday back in June, had no hesitation in agreeing to move to the fourth-placed team in the Scottish top flight when he was approached earlier this week.

Alexander, whose charges are bidding to qualify for the UEFA Conference League, was delighted to have landed the Englishman, who also attracted interest from St Johnstone, and is optimistic he can establish himself as a Motherwell regular in the coming months.

“We are happy with the squad we have, but we have players going out of contract soon and we are guarding against something happening with one of those guys,” he said.

“We have also had the Covid issue. We had seven players and four members of staff missing in the last week. We have had to look at the squad and make sure we have sufficient numbers to see us through.

“We are looking for certain players who fit our profile and are motivated to come and play games. We see Liam as fitting in with that profile. He is motivated and it was a quick deal to do with Celtic, so we appreciate that and he’s ready.”

Alexander added: “I see him as a midfielder in one of those central slots. We play with three midfielders most weeks and I think that is where he is best suited. We have brought him here to compete with the other midfielders.

“We have a really good squad, a competitive one, but it was just the right time to add one or two if we can to try and keep that momentum we have at the minute.

“We don’t want to just add a number, add a player. They’ve got to suit how we are as a club, how we play and in terms of what we have in the building. I think he comes in and adds to that quality we’ve got.

“I didn’t see him at Sheffield, but I’ve seen him up here a couple of times and done our analysis on him and I think he is really suited to how we play. But he has to come in and compete with the other guys who have been doing a fantastic job already.”

Shaw has only made two appearances for Celtic since moving to Scotland in the summer – he started in the Europa League match against Real Betis at Parkhead last month and then came on in the cinch Premeirship game against St Mirren at the SMiSA Stadium.

Alexander pointed out the Glasgow club, who signed the versatile footballer on a four year contract, are keen to take him back at the end of the 2021/22 campaign and believe he has a long-term future in the East End.

“Celtic obviously see him at some point getting in their first team and they value him quite highly,” he said. “But they see an opportunity for him to compete and get in our first team.

“We have made it clear that is what he has to do; it’s not just a shoo-in. I’ve said that to Liam as well and he still wanted to come so that is the biggest thing for me. A player needs to understand that, and all my players know they have to compete to get in that team. No-one is guaranteed to play.”

Former Scotland internationalist Alexander, who celebrates one year in charge at Motherwell today, has worked wonders at Fir Park since taking over from Stephen Robinson last January.

He led the Steelmen to Premiership safety last season and has them pushing for a place in Europe this term.

However, the former Fleetwood Town, Scunthorpe City and Salford City manager has stressed to his players they must redouble their efforts when play resumes after the winter break.

“We’ve had a good year but we still haven’t achieved anything,” he said. “Nothing is done now. We have to be aware of that. I’m constantly talking to my staff that we can’t sit here and pat ourselves on the back for a good half a season. It gets you nothing.

“We’re not interested in that. We’re interested in where we are at the end. I know we’ve had a good calendar year but we want to have a good season. League position is important after 33 games and then after 38. That’s when it counts.

“We just have to win as many games as we can as quick as we can because we don’t want to be in the position we were in last January. It’s not nice.”

Previous ArticleMissing Alice Byrne in Edinburgh: What we know so far almost one week onNext ArticleLetters: The blame for Hillsborough lies higher up than the police and the match commander