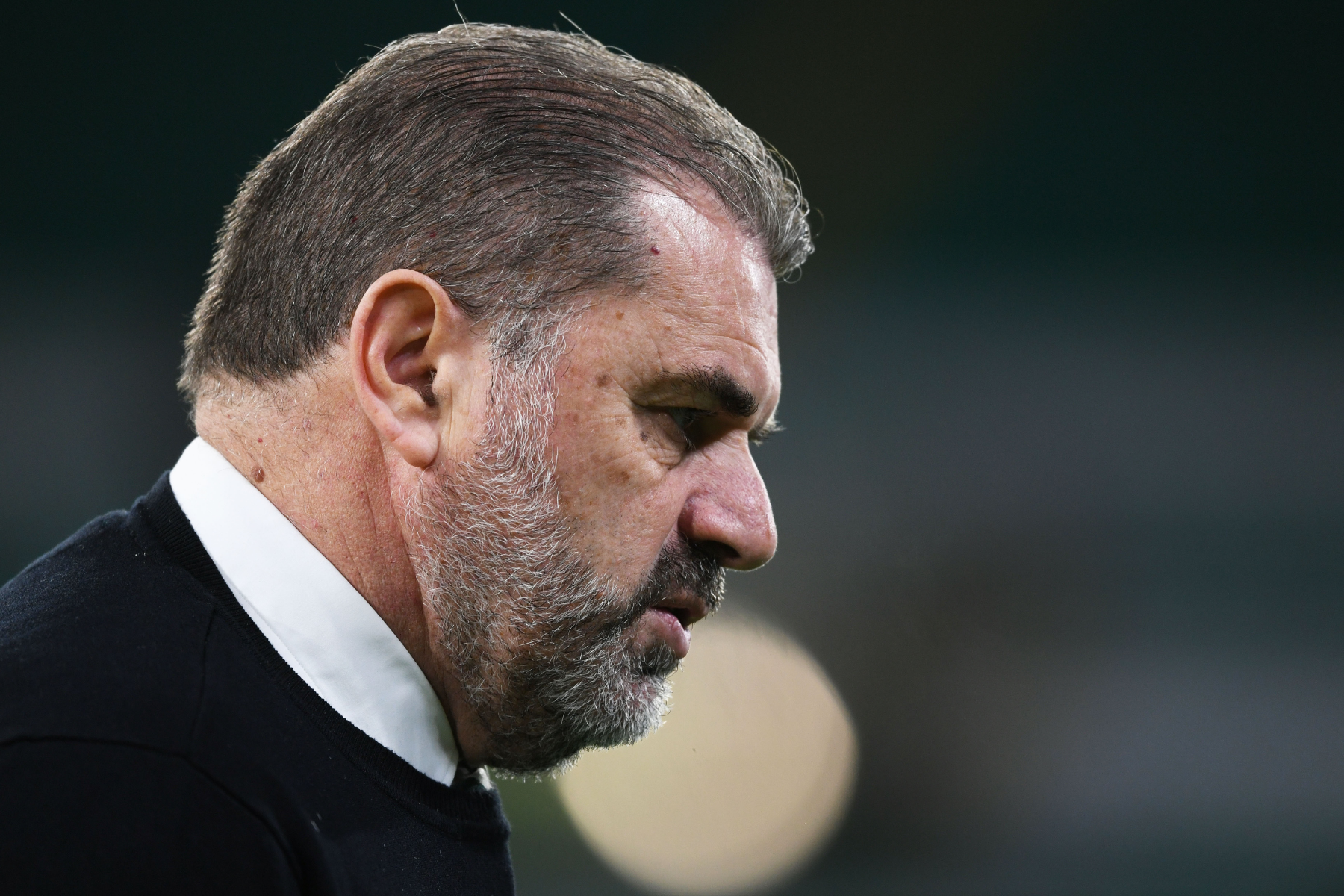 CELTIC manager Ange Postecoglou believes that victory over Hibernian in the Premier Sports Cup final at Hampden today will increase his players’ belief in his tactics – and serve as a springboard to more success in the future.

The Greek-Australian coach was a surprise choice to succeed Neil Lennon as manager at Parkhead back in June and endured a difficult start to his tenure both domestically and in European competition.

However, his new-look side has steadily improved in recent months and won plaudits for their attacking style of play and he has the opportunity to lift his first piece of silverware in Scotland this afternoon.

Postecoglou knows that victory over Hibs will be a major milestone in Celtic’s ongoing recovery from their disappointing trophyless campaign in the 2020/21 season and could help his charges to progress even further.

“We all realise it is a new team in just about every aspect in terms of player turnover and leadership positions,” he said. “It’s kind of a new beginning.

“But we all know, even the ones who have just come this year, what the expectations are when you represent this football club. It is that you bring success to it.

“I have tried to make sure all along that I am not going to make allowances for me or for the players of this team who are new that we can’t be successful. We have been really strong on that.

“That is the expectation. We come to this football club understanding that silverware is expected every year. In every competition that you participate in you are expected to try and be successful.

“This is our first opportunity to have success and hopefully we can take it. If you can have success that builds even further belief in what we are doing.”

Postecoglou, who will be missing several key players due to injury at Hampden, stressed that he felt no additional pressure to beat Hibs because Celtic failed to win a trophy last season.

“I sensed the importance of success when I accepted the position,” he said. “I was under no illusion that irrespective of the external expectations of me that this club couldn’t have a season again like they did last year.

“That was my responsibility from the moment I accepted this position – to make sure that we gave ourselves every opportunity to bring silverware back to the club. I haven’t wavered from that.

“I’ve said all along we are going to try and be as successful as we possibly can this year because that what this club demands, particularly after a year where there was no success.

“There’s no extra significance for me at this moment because I realised that when I accepted this position and on Sunday we have a chance, an opportunity, to achieve that and that’s what we have to focus on.”