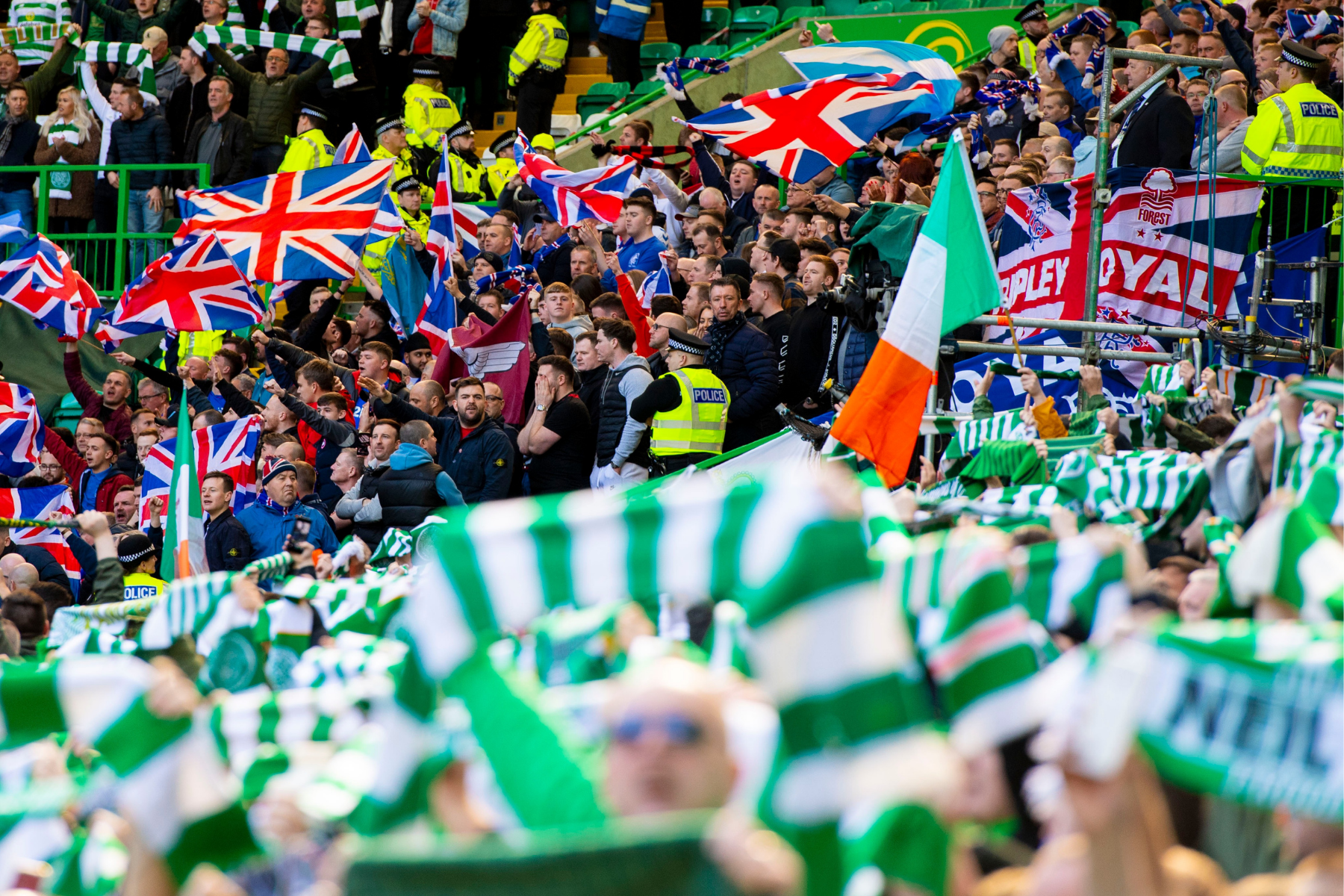 AS public relations disasters go, Rangers confirming they will take part in the Sydney Super Cup the day after Celtic had trumpeted their own involvement as “Ange’s Homecoming” was right up there with Gerald Ratner describing his high street jewellery firm’s products as “total c***”.

It has not been hard to understand why fans of the Ibrox club have been less than enamoured at the prospect of their beloved team providing the opposition as Ange Postecoglou – who may well have overseen a domestic Treble and secured qualification for the Champions League group stages – returns to Australia in November to be lauded by the locals.

Whatever next? James Tavernier and his team mates forming a guard of honour for Ian Bankier when the Celtic chairman unfurls the league flag at Parkhead in August?

If the Scottish champions had timed their announcement a little better they could have avoided the unfortunate narrative that has emerged and been spared from much of the vitriol – and livid Bears have called for heads to roll in the boardroom – which has been aimed in their direction in the past few days.

But the fury which has erupted because an Old Firm/Glasgow derby match is going to be played as a friendly in a foreign country in order to make money is misplaced, anachronistic, parochial and short-sighted.

The financial gulf between Scottish football and other larger European nations has widened hugely in recent years due to the value of their respective broadcasting and sponsorship deals and it is now far harder for our clubs to compete in the transfer market and in continental competition as a result.

Celtic and Rangers must be innovative to avoid being left even further behind. Both clubs have taken the correct approach with their recruitment strategies and youth policies in modern times. But they must be open to new concepts and prepared to tap in to fresh revenue streams given the considerable challenges they face on and off the park. Even if it means, drum roll, working together to do so.

Clubs in far larger and wealthier leagues are already doing it and are increasing their cash flows, profiles, earning capacity and fan bases around the globe as a result.

Barcelona and Real Madrid, whose rivalry is every bit as historic and intense as that between Celtic and Rangers, have met each other on no fewer than 33 occasions in friendly matches in the past 116 years. The last time they did so was in the Hard Rock Stadium in Florida back in 2017 in front of a 66,014-strong crowd.

Liverpool and Manchester United – between whom there is, it is fair to say, no great love lost – are currently in discussions about playing in a pre-season match in the Far East this summer.

James Bisgrove, the commercial and marketing director at Rangers, stated in an interview on Wednesday that the income from the Sydney Super Cup will match what the Ibrox club currently receives from the SPFL for their involvement in the Premiership. The winners of the top flight this term will bank £3.35m. Could they really afford to turn such a substantial offer down?

The Rangers supporters who have been frothing at the mouth about it all were not slow to express their horror and concern when the Ibrox club announced they had made an operating loss of £23.5m in the previous financial year back in November. Do they want their club to keep hemorrhaging money or turn a profit?

Postecoglou and his opposite number Giovanni van Bronckhorst will take their understrength squads overseas for warm-weather training breaks and to play some friendly games when domestic football shuts down for five weeks during the Qatar 2022 finals anyway. So why not pocket a tidy sum out of doing so?

There are other advantages. Celtic and Rangers both have tens if not hundreds of thousands of fans Down Under who follow their teams every bit as religiously as those in Scotland. They were jubilant when they learned they would be able to see their heroes in the flesh in the 83,500-capacity Accord Arena.

The Parkhead and Ibrox clubs have been accused of not caring about fans. What about those diehards who get up in the middle of the night several times a week to tune in to games thousands of miles away? This game will be the highlight of their year and fitting payback for their unstinting support.

And please spare me this sanctimonious drivel about a friendly tarnishing the world-famous fixture. When the age-old rivals play each other competitively for the first time after the Sydney Super Cup the atmosphere inside the stadium will be just as raucous and the action on the field every bit as frenetic as it has always been.

Dave King, the former Rangers chairman and major shareholder, echoed the sentiments of many of his fellow fans in these pages yesterday when he expressed his disgust about the decision. He would, he stated, never have sanctioned it. Maybe that is why the Ibrox club posted losses of over £70m on his watch.