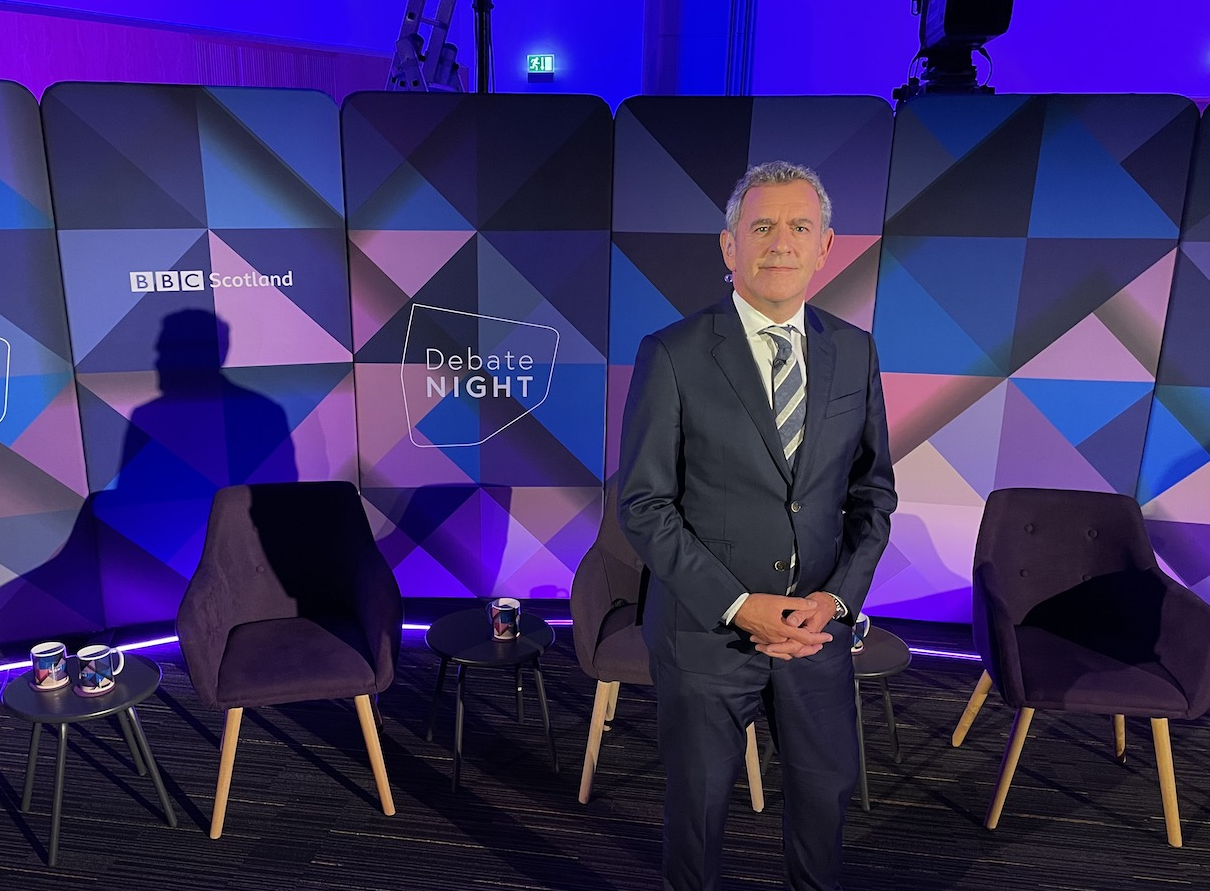 The political discussion show is filming in Stirling’s city centre with a socially distanced audience in February.

Debate Night arrives in Stirling on Wednesday, February 16 as part of a tour of various cities across Scotland in the coming weeks.

The programme is seeking locals to take part in its studio audience and pose questions to its panel of key decision-makers and public figures.

Welcome back to Debate Night! Join in the conversation using #bbcdn pic.twitter.com/vZXn5lhOsZ

Debate Night will also be visiting other cities in Scotland during filming into February and March this year.

Here’s where Debate Night will be touring and when:

How to apply for BBC Scotland’s Debate Night audience

You can then select a location near you and the online application should only take two minutes.

If you want to see what you would be getting into, catch up on all previous episodes on BBC iPlayer.