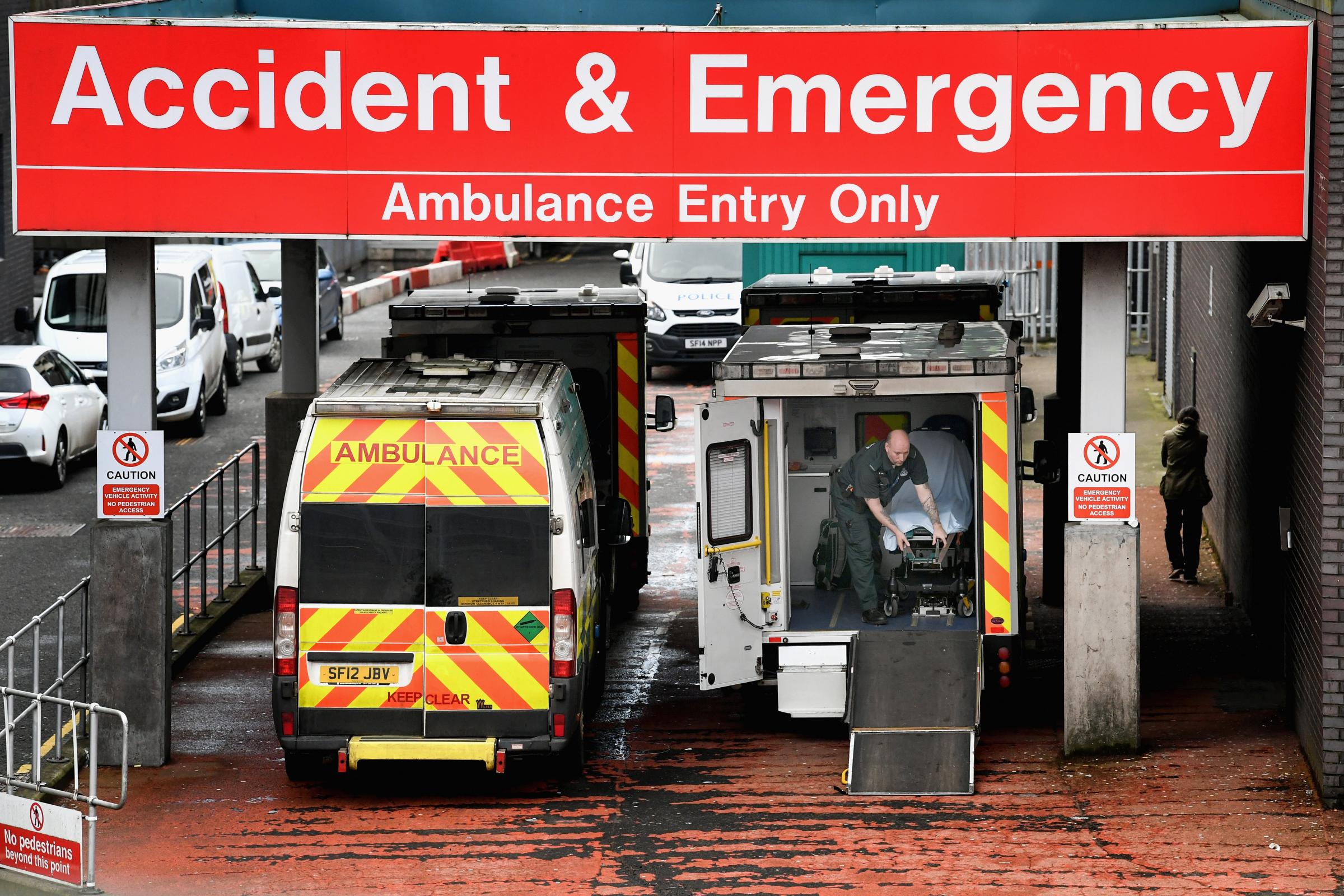 IT’S time politicians thought outside of the box when it comes to the NHS of tomorrow and create a proper NHS reservist programme.

For the last two years we have been repeatedly told by politicians that the NHS is under immense pressure due to the global pandemic, that installed a sense of fear and anxiety that we had never seen before.

In a war like effort to support politicians and scientists, the people of Scotland complied with a national lockdown. Stayed at home, worked from home, taught their kids from home, and only ventured outside for essential trips such as shopping or taking part in their daily state sanctioned walk, in an attempt to protect the NHS.

Four months on since Covid restrictions were lifted in Scotland, and it feels like Groundhog Day with further restrictions for hospitality and the closure of large nightclubs and the cancellation of big social events such as the Hogmanay new year party in Edinburgh.

Again, the mantra is stay at home and protect the NHS. Whilst the aforementioned may rattle of the tongue, it is somewhat akin to the scene in Trainspotting where Renton talks about choosing life – the reality is that this constant stop and start approach is having a limited impact on the transmission of the Omicron variant. However, these measures are having a significant impact on a hospitality sector that has already endured more than its fair share of restrictions over the last two years.

Now, don’t get me wrong, I know these aren’t easy decisions to make and it’s all about getting the balance right, but if the key message from the Scottish Government is that the NHS – which is precious to us all – is at breaking point, then surely the focus going forward has to be on how we live with the virus and any new variants that might emerge. And how we ensure that our NHS is in a fit state to deal with any issues in the future.

For years politicians, especially in the run up to an election, talk about how much money their party would invest in the NHS over the course of the next parliamentary term, with all parties trying to top the others in terms of funding commitments.

Not only are these numbers simply just arbitrary but in the minds of voters they have become meaningless. What is needed is a real plan to sustain our NHS to ensure that it has adequate capacity to deal with demands.

Let’s be honest, this is exactly what was needed from both the Scottish and UK governments after the first lockdown. They have failed us as they had plenty of time to put a plan together to offset what was obvious as the country edged towards the winter months, when the NHS is always under severe pressure.

So, what’s the solution? Firstly, we need to think outside of the box and a good starting point would be the creation of an NHS Reservist programme. At the moment, we have a programme whereby retired health professionals can rejoin but it could be argued that is the same thing as the NHS staff bank system which is already in place.

Similarly, ex-military with medical training can also take part in this current system, but I want to see us go one step further and create a real NHS Reservist Programme whereby anybody from any walk of life can take part in a programme that is designed to support our NHS when extra capacity is needed.

Government could also offer tax incentives to businesses to get involved to promote this to their employees, and financial providers with the backing of government could offer a special mortgage to those who take part in the reservist programme which could be rolled out to everyone that works across the NHS which would also help reduce the UK’s housing crisis.

I’m not for one minute suggesting that this is the solution to the many issues and challenges facing the NHS but it could be part of the solution. If the Scottish Government truly values our NHS, they will give this some thought.

Barrie Cunning is managing director of Pentland Communications and a former Scottish Labour Parliamentary candidate. Our columns are a platform for writers to express their opinions. They do not necessarily represent the views of The Herald.