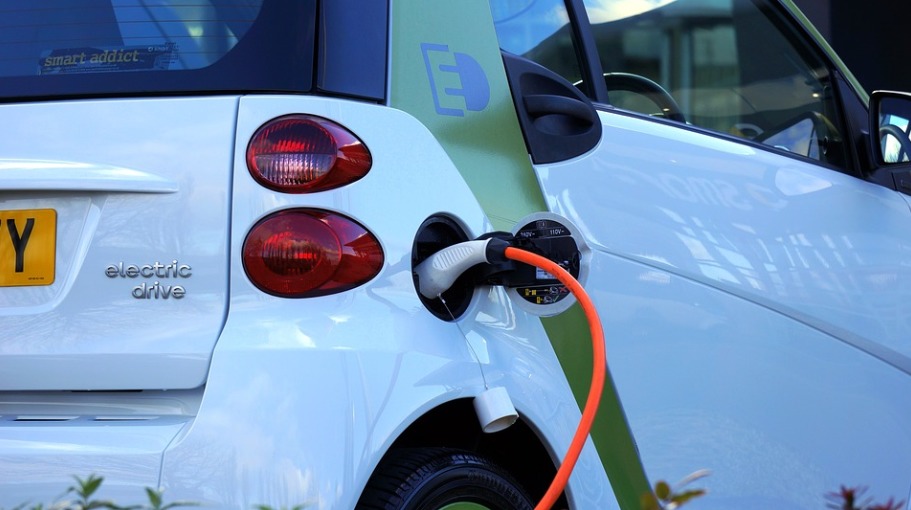 THE ban on sales of new petrol and diesel vehicles by 2030 means electric cars and commercial vehicles are the future – and Scotland is leading the way.

There are more electric vehicles (EVs) per head than the rest of the UK and, today, there are over 2,600 plug-in points.

Orkney is light years ahead. Back in 2014, Orkney Islands Council developed a strategy for a low carbon, integrated transport system. Today the island has around 300 electric vehicles and the Orkney Renewable Energy Forum predicts this will reach 1000 by 2025.

Beyond that, public charge points run by local authorities or private companies or large multi-point ‘hubs’ planned for shopping complexes and major conurbations, the efforts being co-ordinated by Transport Scotland are impressive.

Norway began the move to electric a decade ago and now over 77% of cars on their roads are all-electric.

Car manufacturers are churning out EVs at breakneck speed – the choice is staggering, although their prices are a shade on the high side.

In a survey by the Electric Vehicle Association Scotland, over 83% of respondents said that costs of new EVs were a major factor, with 50% wanting to see EV prices reduced. Over 43% said they want to see rapid development of charging infrastructure. EVA Scotland says this is vital, calling on national and local governments to respond.

The Scottish Government predicts between 500,000 and one million EVs on our roads by 2030, which is why it’s promising £60 million towards charge point development.

According to the Society of Motor Manufacturers and Traders, there was a 24% increase in electric car sales from 2020 to 2021, with more EVs sold in Scotland in the whole of last year than in the previous five years.

Diesel and petrol pump are being replaced by EV charge points in ever increasing numbers. Shell have launched their Recharge programme, investing in over 5,000 charge points across the UK.

Download any one of a plethora of apps and it’s hard not to find a charge point, certainly within the central belt, and the net is rapidly widening. The likes of Charge Place Scotland/Swarco, Zap-Map and other apps show the way via mobile phone and car information systems to charge points.

Dealerships have invested heavily to meet demand. Innovation centres explaining the technology and the financial and technical advantages of going electric and introducing technician training programmes to ensure what little maintenance EVs require, are in place.

As the public gradually ignores the negative myths being promoted by “some with vested interests in the status quo”, according to leading motorists’ campaigner Quentin Willson, the explosion in EV sales will look like nothing more than a car boot sale.

Previous ArticleTravel: A trip of two halves – St Lucia promises relaxation and adventure in equal measureNext ArticleRangers team news as Ryan Jack back in for Aberdeen clash as Aaron Ramsey and Filip Helander on bench