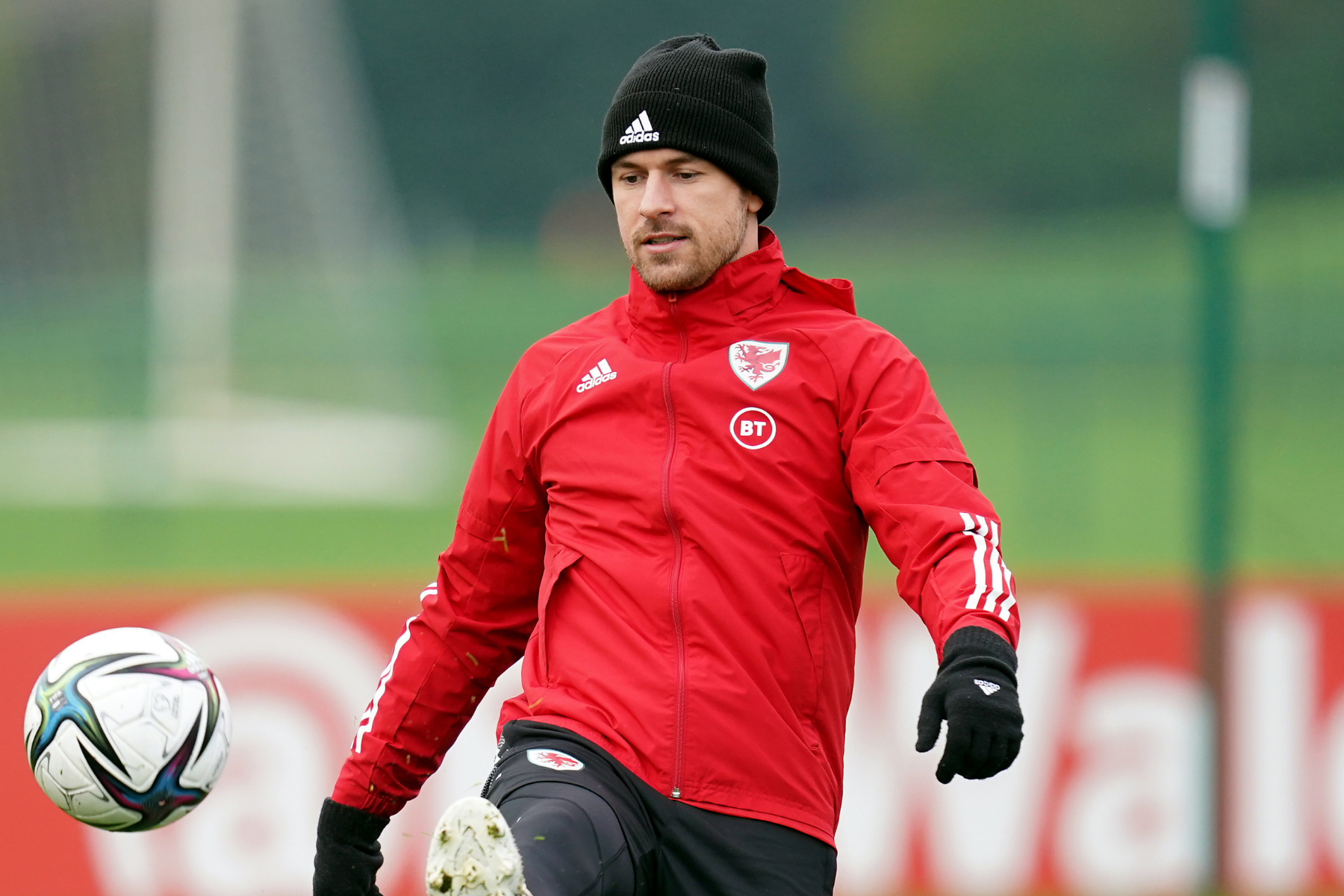 ROSS WILSON has revealed Aaron Ramsey’s Rangers transfer fits into the “normal wage model” as he hailed cooperation from Juventus.

There had been questions marks over the deal with Ramsey quoted with a contract worth up to a massive £400,000 per week with the Serie A giants – but Wilson reassured fans the signings fits into the financial framework in Govan.

And Wilson heaped praise on Juventus for their “professional approach and discretion” during negotiations with the Turin club expected to subside a large chunk of the midfielder’s wages during the loan spell.

Wilson told the Rangers club website: “I am thankful to Juventus for their professional approach and discretion. Juventus and Aaron had many significant offers from elsewhere and we are delighted that he has chosen Rangers.

“Any agreement we reach has to be within our normal wage model and Aaron’s desire to play here has enabled us to achieve this with Juventus’s cooperation.”

Wilson went on to brand Ramsey’s arrival as a “really exciting signing” as he backed the 31-year-old to inspire his team-mates due to his stature as a “world-class player”.

The sporting director said: “This is a really exciting signing for both Rangers and Aaron. As soon as I was made aware of the opportunity we had to bring Aaron to Rangers around a week ago, we have worked really hard to secure his signature.

“Not only is Aaron a world-class player who will play a key role in our team, his level of ability and professional standards will be an inspiration to our existing players.

“We see Aaron as a leader, a quality player and a wonderful character to bring into our club. I’ve admired his career since his emergence at Cardiff and across Arsenal, Juventus and with Wales. We are all looking forward to working with him closely.”