Public services in Scotland are set to be disrupted as the state funeral for the late Queen Elizabeth II takes place in London this morning.

With a bank holiday declared, the Scottish Government has issued official funeral guidance for schools, public transport, and healthcare services.

Private businesses like Asda and the Royal Mail have opted to close ahead of the funeral while primary and secondary schools across the country have closed for the bank holiday.

Will trains be running during the Queen’s funeral? 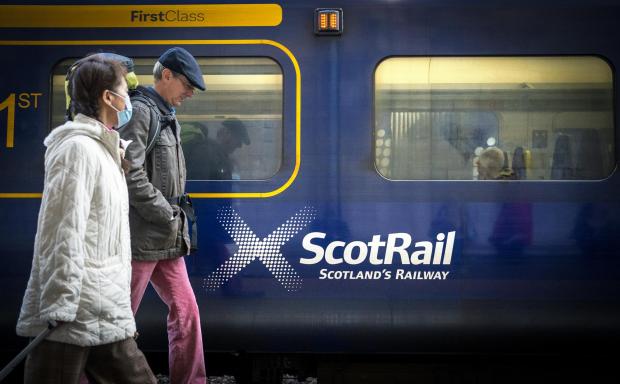 Trains from the country’s national rail service, Scotrail are to continue according to the train operator. However, the Scottish Government have warned that trains in and out of Edinburgh may be busy and delayed due to the rise in demand from people attending events in the capital.

There may be some last-minute cancelations and alterations to the timetable.

Will Buses be running during the Queen’s funeral?

The Glasgow subway, CalMac and NorthLink ferries and the Edinburgh Trams will all be operating under a normal mid-week timetable.

The Scottish Government have recommended that those with appointments should contact their local NHS board for more information about availability.

NHS Greater Glasgow and Clyde have said those with appointments should keep their appointments and contact in advance if they wish to reschedule.

Scottish Fire and Rescue, Police Scotland and A&E services will continue as normal.

All Scottish courts will close today.